Chechnya’s brutal attacks, arrests and detentions imposed on its LGBTI citizens have fallen out of the news, but haven’t been forgotten by the European Parliament.

Thursday, 8 February 2018 — In a resolution adopted today, the European Parliament has called on Russian authorities to end the campaign of persecution targeted at people perceived to be LGBTI in Chechnya.

The resolution highlights that this persecution campaign is “part of a worrying trend of arrests, attacks, intimidations and discreditations”, targeting not only (perceived) LGBTI people, but human rights defenders and journalists as well. (par. 5, 12)

Already in May 2017, the European Parliament condemned the arbitrary detentions and torture of (perceived) gay men in Chechnya.

Today, it reminds Russian authorities of the urgent need for immediate, independent, objective and thorough investigations, including by international human rights organisations. It also stresses the need to prosecute perpetrators of this violence and offer remedy to LGBTI victims. Finally, it welcomes the fact that some Member States have granted asylum to victims, and calls on other Member States to do so, in line with national and European law. (par. 12, 13)

Tanja Fajon MEP, co-author of the resolution and Vice-President of the LGBTI Intergroup, reacted : “The first arbitrary detentions and acts of torture were brought to the world’s attention last year. The victims cannot wait any longer. The need for investigation, prosecution and reparation for these human rights violations is more urgent than ever.”

“Russia must address these acts of violence and LGBTIphobia and offer full protection to LGBTI people on its soil.”

Vice-President of the European Parliament’s LGBTI Intergroup, Sophie in ‘t Veld MEP, added: “Several victims have had no other option but to go abroad to find safety from this persecution. EU Member States should continue to facilitate or step up asylum request procedures for those persecuted because of their sexual orientation and/or gender identity, in accordance with EU law.” 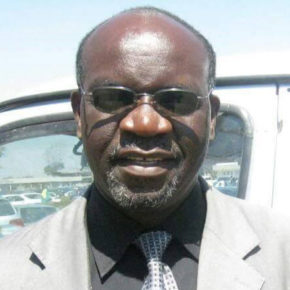 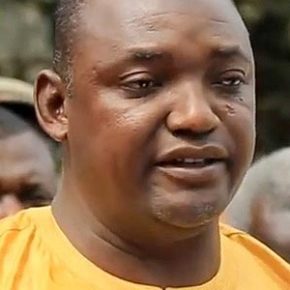