By Colin Stewart and Mike Daemon

Human rights activists in Nigeria have blasted a fear-mongering article titled “HIV epidemic looms,” which appeared in the Sun News in connection with the July 29 arrest of 40 people in the Lagos area on homosexuality charges.


In the article, writer Chioma Igbokwe intertwined an account of the arrest and subsequent bail proceedings with familiar, frightful myths about homosexuals — such as:

The falsehood that gay men and boys recruit others into homosexuality. In Igbokwe’s words, “these sex poachers are on an active recruitment drive.”

The falsehood that HIV-positive people seek out others to infect. In Igbokwe’s words, “there is a propensity among some of them to suddenly go on an infection-spree mission” and “they could be infecting new persons by the day.”

The falsehood that LGBTI people are fundamentally different from other people and therefore do not deserve to have their human rights recognized. In Igbokwe’s words, “the individuals are not the average citizens. They are gay.”

The article listed many names of people who were arrested. In a violently homophobic society, being identified as gay is dangerous, no matter what the truth is.

The total number of people arrested was 40. The number had been variously reported as 40 or 42 people. Reportedly, all the suspects have now been released on bail, awaiting further court proceedings.

The article claimed that “99 percent” of them tested positive for HIV.

Access to Good Health Initiative (AGHI), a human rights/public health community-based organization in Nigeria, issued an official statement condemning the article, stating that it was defamatory. 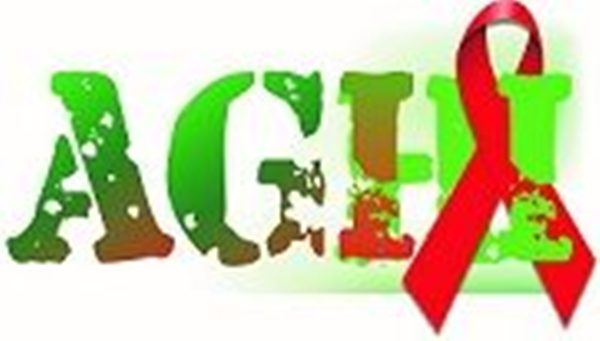 This is the statement from the Access to Good Health Initiative:

The article you released on the 19th of August, 2017 titled HIV EPIDEMIC LOOMS goes a long way to buttress the decay in the Nigerian information system where any information can be released and circulated without facts and plastered with lies just to make it appealing and a good read.

You forget that this same article, that you have circulated as a good read, has trampled upon fundamental human rights and has defamed the personalities of the individuals you mentioned their names therein, especially [because] you labeled them homosexuals and HIV-positive, going against the HIV/AIDS Anti-discrimination Act 2014.

You didn’t just label them homosexuals and HIV-positive, you went ahead to claim that they are on a spree to infect members of the society. This is libel and defamation of character in the highest order and I am most disappointed that a news company such as Sun NewsPaper will print and circulate such horrendous lies.

This article of yours has gone a long way to psychologically affect those mentioned within and I will be surprised if their family members and other concerned organizations don’t take this up in court. This article will also affect how the general public perceives people living with HIV and the consequences will affect HIV intervention in Nigeria.

Before such an article is released, reasonable information should have been gathered from the court and well informed organizations working in health/HIV sector. If this was done, all the falsehood in your article wouldn’t have been imminent.

I advise you to quickly issue a counter-message to address the catastrophic consequences you have ignited. As a journalist guided by the journalism code to report only fact based information, I advise you to do the needful. Best Regards

Access to Good Health Initiative (AGHI) is a human rights/public health community-based organization in Nigeria founded in January 2014. It seeks to reduce the prevalence of HIV and other STI amongst sexual minorities and other marginalized populations.

To learn more about AGHI, visit the organization’s website.

This article was revised on Aug. 25 to specify that 40 people were arrested on homosexuality charges on July 29 near Lagos, rather than somewhere from 40 to 42. All updated: Reportedly they have all been released on bail. 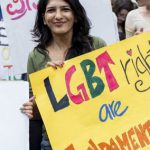