“We’re not criminals” is the rallying cry as LGBTQ activists in the Cook Islands campaign to repeal the South Pacific nation’s law against same-sex relations.

The LGBTQ advocacy group Te Tiare is pressing for parliament to complete a stalled effort to repeal the law criminalizing same-sex relations between consenting adults.

That law provides for a prison sentence of up to seven years for consensual same-sex intercourse between men and up to five years for “indecent behavior” between men.

In 2017, a first draft of legislation was set to remove those prohibitions, but remained on hold until November 2019, when a Select Committee announced they wanted to renew them.

Since then, activists have have lobbied to change the Committee’s position. An online petition has attracted more than 5,000 signatures.

At the beginning of last month, the Te Tiare Association, spearheaded by Pride Cook Islands, launched a campaign calling for LGBTQ people to be treated as equal citizens and not as criminals.

Rainbow flags were hoisted around Rarotonga, the largest of the Cook Islands, as the Committee was supposed to present its recommendations to the Parliament at the end of last month. To the groups’ disappointment, however, the report was deferred for another three months. 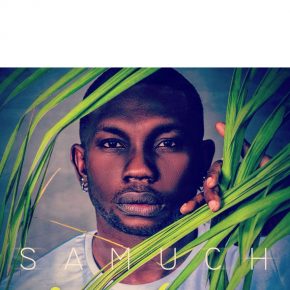