Cook Islands in the South Pacific is considering keeping the anti-gay law that it seemed on the way to eliminating two years ago.

Because the law had not been changed, Cook Islands has remained on this blog’s list of 72 countries with anti-gay laws.

In an apparent U-turn on plans to decriminalise homosexuality, lawmakers from the South Pacific Cook Islands are pushing to retain a law that could jail men for gay sex in a blow to LGBT+ rights groups.

The self-governing nation of 15 islands with a largely Christian population of about 17,000 people has been debating whether to scrap a law which, despite never having been enforced, would impose a sentence of up to seven years.

Legislation drafted in 2017 appeared to remove references to the gay sex ban but a lawmaker reforming the country’s five-decade-old penal code said last week that homosexuality would remain illegal, according to local media.

“There were provisions (on homosexuality) removed from the draft bill and people said they have got some concerns about it,” Tingika Elikana told Cook Islands News.

“If you remove those provisions, then you more or less encourage it (homosexuality) to be in the open.”

LGBT+ rights vary across the Asia-Pacific region. Australia is relatively liberal, while Taiwan became the first place in Asia to legalise same-sex marriage in May.

In other parts of the region, socially conservative attitudes prevail. Myanmar, Malaysia, Singapore and Brunei ban sexual relationships between men, and Indonesia has seen an increase in raids targeting LGBT+ people in recent years.

Rights groups said the Cook Islands was joining countries such as Brunei rolling back gay rights.

“This is of the gravest concern to our community and we will continue to protest at this impingement on our constitutional rights as citizens of this country,” said Valentino Wichman, president of LGBT+ group Te Tiare Association.

“Human rights are universal. Everyone is entitled to the same rights,” Wichman said in a statement.

The Cook Islands government did not immediately respond to requests for comment.

British navigator James Cook landed on the islands in the 1770s. They became a British protectorate in the late 1800s and then a New Zealand dependent territory until 1965 when the Polynesian nation became self-governing.

The New Zealand foreign affairs ministry was unable to provide an immediate comment on the crimes bill, which is due to be presented to the Cook Islands’ parliament in early 2020.

“It is definitely a backwards step contrasting the ‘proud wave’ in Asia and the rest of the world,” said Suki Chung, an LGBT+ rights campaigner at Amnesty International. 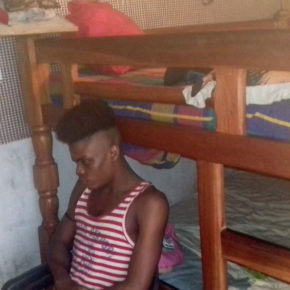 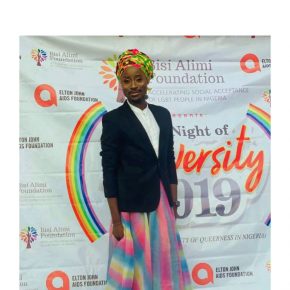