Lebanon’s Gay Pride Week began as scheduled on Saturday, but was shut down after  organizer Hadi Damien was arrested and held overnight.

BEIRUT — The organizer of Lebanon’s beleaguered gay pride week has been briefly detained days into the celebrations and the rest of the festival’s events cancelled.

Damien was released after signing a pledge to call off the rest of the week’s events, which included a street party and poetry readings.

Lebanon became the first Arab country to celebrate gay pride last year. Some events were also cancelled last year but no one was arrested.

Homosexuality is still punishable by law in Lebanon.

[Editor’s note: But a lower-court judge in Lebanon has blocked enforcement of that law, ruling that homosexuality is not “unnatural,” so is not covered by the law’s prohibition of  sex acts “contrary to the order of nature.”] 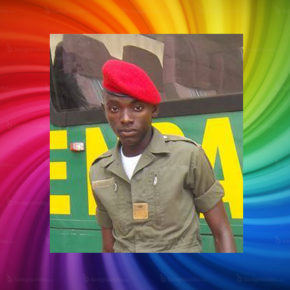 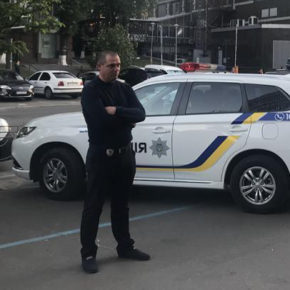