Evicted by family, rejected by many other homophobic citizens of Cameroon, LGBTI residents of Cameroon’s capital city can now take refuge at a shelter that opened last year expressly for them.


Koko, a 23-year-old trans man, gives credit to the shelter for rescuing him from a desperate situation.

“I was admitted to the shelter in May 2017 after my family stopped supporting me,” said Koko (a pseudonym). “My dad had chased me out of the house because of my gender identity and expression.  Because of the shelter, I was unafraid as I searched for job that suited me.”

The shelter for LGBTI abuse victims is run by the Cameroonian Foundation for AIDS (Camfaids), an advocacy organization that works for human rights in general and LGBTI people’s rights and health in particular. Since 2012, Camfaids’ fight for the advancement of the LGBTI cause has been a source of inspiration for the often-desperate LGBTI  community in Yaoundé, the country’s capital.

The shelter fits in with the organization’s other work — its opposition to arbitrary arrests, its campaigns for improved health care for LGBTI people, and the legal assistance it offers to LGBTI people who have been arrested on the basis of their sexual orientation or gender identity / expression.

The refuge has been open for a year in the Titi-Garage district of Yaoundé. So far, it has provided temporary housing to about 30 people, most of them trans men or trans women, who are the members of Cameroonian society who are most frequently exposed to violence and abuse.

The shelter has four rooms — two bedrooms, a kitchen and a bathroom — with beds for 16 people. Indigent LGBTI people from all over the country are eligible for assistance if they meet specific criteria. They can stay for free at the shelter for a three-month term, renewable once. 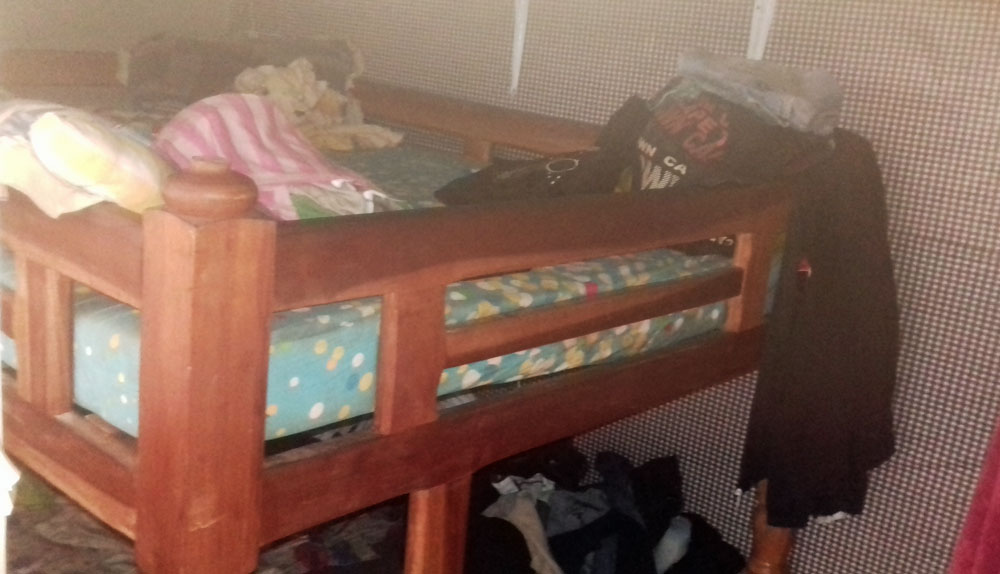 Interior of the Camfaids shelter. (Photo by Jacks Oke

While they are living in the shelter, Camfaids provides them with food, psychosocial counseling and health care. During this period, Camfaids enrolls them in job training with the aim of making them self-sufficient by the end of their stay. For Camfaids and shelter residents, that’s a challenging goal that sometimes remains out of reach.

Merko, a 25-year-old trans woman, says the shelter was helpful, but has not yet enabled her to find the work she seeks:

“Following my coming out in my family, my brothers and sisters with the complicity of my parents expelled me from the family home,” said Merko (a pseudonym). “Since I did not know where to go, a friend advised me to go to Camfaids.

“After multiple investigations, I was admitted to the shelter in August 2017.  Currently I would like to learn computer science but so far that training has not been available.”


Still, the opening of the Camfaids shelter was a great joy and a great relief for the LGBTI community in Cameroon, particularly in the city of Yaoundé. For some people, it feels like paradise to know that there is a safe place for LGBTI people in this homophobic society. 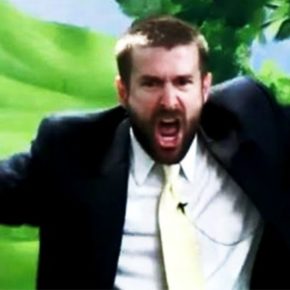 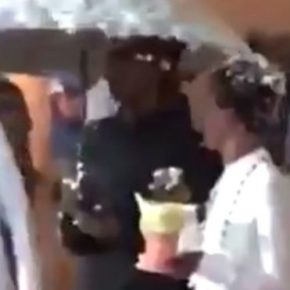