Pride Amsterdam organizers are making plans for a July 29 march in support of activists and other people at risk in the 76+ countries with anti-LGBTI laws. This blog is helping with fact-checking and other information.

Pride Walk on Saturday, July 29, will kick off the week of Pride celebrations, which will run through Aug. 6. Among the plans under way:

Flags of shame: A procession of people carrying the flags of countries with anti-LGBTI laws along with black banners showing the names of the countries.

Equal Rights Coalition: Honors will go to this coalition of 33 countries that have a shared vision of equality regardless of sexual orientation or gender identity. At the initiative of Canada’s ambassador, representatives from those countries will join the march. So far, about 75 representatives from half of those countries have signed up to march, including some ambassadors, consul generals and  embassy staff members. A celebratory gathering will be held before the march at the offices of Amnesty International.

Marching for those who cannot join us: That’s the motto of this year’s Pride Walk. Marchers will carry photos of people at risk and other LGBTI people who cannot march, with more detailed information in a press kit.

This blog is providing brief information about activists and people who have agreed to have their names and photos published, plus several victims of anti-LGBTI murders. (See samples below.)  The current plan is for marchers’ T-shirts to have the logo of Pride on the front and the logo of Erasing 76 Crimes on the back.

Protest floats: The march will include floats highlighting the problems of LGBTI refugees and LGBTI citizens of Iran and Morocco.

Dykes on bikes, drag queens too:  Motorcycles of the “Dykes on Bikes” group will lead the parade, while drag queens will walk or ride on bicycles.

Color guards / flags of pride: A group of LGBTI people will perform a show on the street with flags and good music.

Youthful marchers: For the first time a large group of young people, ages 14-25, will join Pride Walk. Participation is being coordinated with 13 youth organizations.

Marching for those who cannot join us

Below are some of the activists and other people, alive and dead, whom this blog proposed for inclusion in the Pride Walk demonstration of support for people at risk. (With apologies to the many, many brave activists whom we could not reach or did not have time to contact):

Each of an estimated 274 LGBTIQ people arrested during Egypt’s crackdown, which started in late 2013.

Each of an estimated 100+ allegedly LGBT people arrested during Chechnya’s crackdown starting in the spring of 2017.

LGBT rights activist/journalist who is still being hunted by anti-gay criminals who failed to kill him in an attack in January 2016 that was aimed at preventing him from testifying in the murder trial of three Kenyans who killed an intersex teenager.

Each of 2,343 trans and gender-diverse people reported killed in 69 countries worldwide between 2008 and 2016.

Wilka, a 40-year-old trans woman in Loteamento Luiz Gonzaga, urban area of ​​Vitória de Santo Antão in the southern state of Pernambuco, was robbed and fatally stabbed on March 26, 2017, while returning home from visiting a friend. A friend said her murderers mistook her for a cisgender (non-trans) woman. When the robbers found out that Wilka was a trans woman, they murdered her, the friend said.

Many other murdered LGBTI people’s photos and stories are in that file, all of them available and appropriate for inclusion in Pride Walk.

16-year-old gets a four-month sentence for homosexuality. This youth is just one of the more recent victims of Tunisian repression. Arrests and imprisonment are an ongoing danger for LGBT Tunisians.

One of a very few Cameroonian lawyers who accept LGBTI clients, along with Alice Nkom.  He moved family members abroad after receiving threats that they would be attacked if he did not stop representing homosexuals. 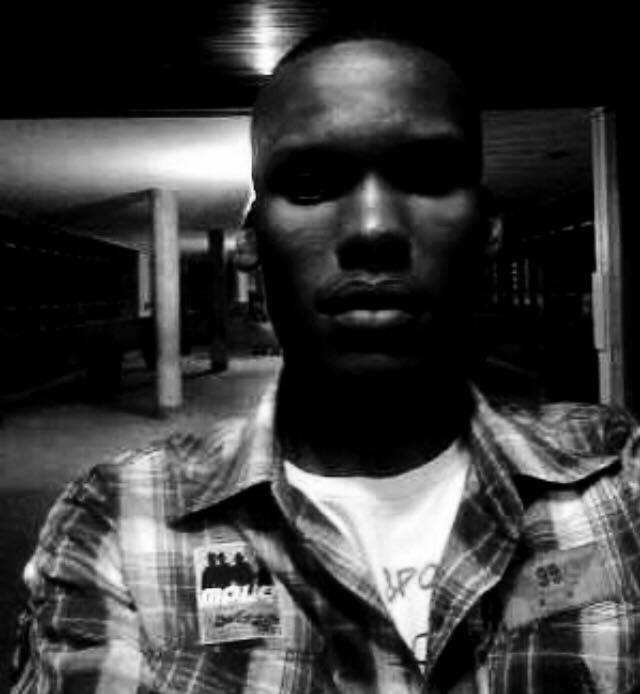 Sempigya Juma Abubakar
Gay Ugandan who fled to Kenya to be with his partner
https://76crimes.com/2017/04/26/a-ugandan-love-story-gay-couple-flees-to-kenya/

Peter, a gay Ugandan refugee in Kenya.
He hid in a tree to escape death at the hands of his homophobic family.
https://76crimes.com/2017/03/16/gay-ugandan-saved-his-life-by-hiding-in-a-tree-but-now/ 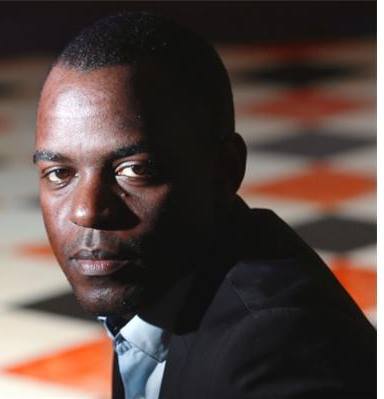 Frank Kamya
(Kanobana Mwanje Franco)
Queer sex worker activist in Uganda
A driving force behind the advocacy groups Youth on Rock Foundation and the Come Out Post-Test Club, based in the poorest sections of Kampala, Uganda.
https://76crimes.com/2015/04/29/profile-of-a-busy-queer-ugandan-sex-worker-activist/