Charles Henry Chukwuebuka, a Port Harcourt-based anti-gay blackmailer, was arrested Friday by Nigerian police while trying to extort money out of his latest victim. 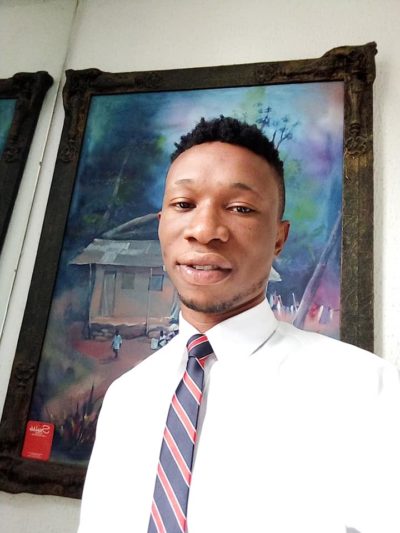 Because of Nigeria’s anti-gay law, LGBT people are often blackmailed and violently attacked by criminals, who typically enjoy impunity from arrest.

It is a problem in many homophobic countries, especially ones with anti-gay laws. [See the list below of related articles from Nigeria, Cameroon, Ghana and Jamaica.]

The latest example occurred Friday at Igwuruta in the Port Harcourt area, but this time the outcome was different.

The victim, Moses [not his real name], described the incident in a voice note on WhatsApp.

Chukwuebuka, who lives in Port Harcourt, goes by the name ‘Charleshenry Chukwuebuka on Facebook and lures his unsuspecting victims via social media.

Moses said upon his arrival at Chukwuebuka’s place at about 11 p.m., he met Chukwuebuka and another young man. They demanded money from him and told him to hand over his phone. Moses refused. The two men then attacked him, smashed his phone and stole his money.

Moses screamed, which alerted the neighbors. Chukwuebuka told them that Moses was gay and that he had traveled all the way to have sex with him.

Moses observed that the neighbours weren’t taking the matter very seriously, so he asked that they let him put his sim card into one of their phones so that he could alert his parents about what was going on.

He then used that phone to call friendly police officer whom he knew.  After a few minutes as they were still arguing, the police arrived, and Chukwuebuka was arrested and his friend fled the scene.

Moses’s phone was eventually repaired by Chukwuebuka’s family who came to bail him out from jail but, according to Moses, the police threatened Chukwuebuka with a month in jail.

As at the time of writing this report, Chukwuebuka is still in police custody. 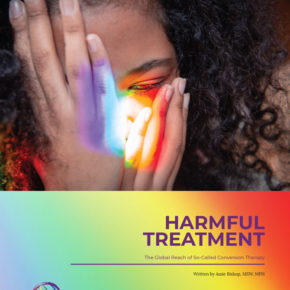