A Tanzanian official has ordered the arrest of three men accused of promoting homosexuality, according to the Associated Press.

Hamisi Kigwangalla, the deputy minister of health, said in a statement Tuesday he wanted the men prosecuted for advocating sodomy through social networks.

One of the men, identified as James Delicious, was ordered to report to the police after posting a video on Instagram that allegedly showed a gay sex act. The others wanted are Dani Mtoto wa Mama and Kaoge Mvuto.

Gay sex is illegal in Tanzania and carries a lengthy jail term.

As reported last month, Tanzania is continuing its anti-homosexuality crackdown, which has direct effects on anti-AIDS efforts in the country’s LGBT community. During 2016, Tanzania suspended HIV projects aimed at men who have sex with men. It also banned the distribution of lubricants on the theory that a shortage of lubricants would reduce same-sex sexual activity rather than merely making it more hazardous.

In December, police raided a training session for Tanzanian reproductive health providers from eight local NGOs. The groups at the meeting are dramatically restricting the health services they offer — not just to men who have sex with men, but to all at-risk populations, out of fear that they will draw the government’s ire, East Africa-based reporter Andrew Green stated in Devex.com. 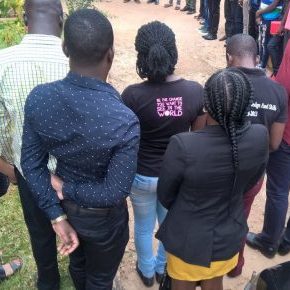 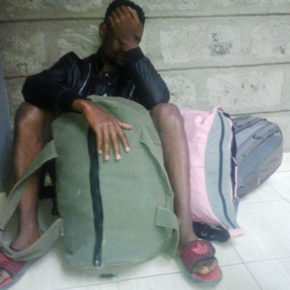