The world is continuing its slow march toward full recognition of the importance of the human rights of LGBTQ people. With last month’s repeal of the anti-sodomy law in the Himalayan kingdom of Bhutan, the number of countries with anti-LGBTQ laws dropped to 71, down from 92 early in this century.

Countries that recently repealed or overturned such laws include:

Heading in the other direction, Chad adopted a new anti-gay law in 2017.

Three men in Singapore are awaiting an appeals court decision on their coordinated challenge to that nation’s anti-homosexuality law.

This month, Jamaican/Canadian activist Maurice Tomlinson has been in court arguing to overturn Jamaica’s laws against same-sex intimacy. He gained support from the Inter-American Commission on Human Rights (IACHR), which declared last month that the country’s buggery laws should be repealed immediately because they violate the human rights of sexual minorities and deny them unimpeded access to health care.

Other Caribbean activists are preparing or have already filed lawsuits challenging the buggery and indecency laws in Barbados, Saint Kitts and Nevis, Antigua and Barbuda, Grenada and Saint Lucia.

At the same time, the Privy Council court in London is weighing appeals to accept marriages of same-sex couples in Bermuda and the Cayman Islands. Those cases could serve as precedent for both marriage laws and criminal laws in more than a dozen other former and current British colonies.

For the full list of countries that still have anti-gay laws, see “71 countries where homosexuality is illegal”. 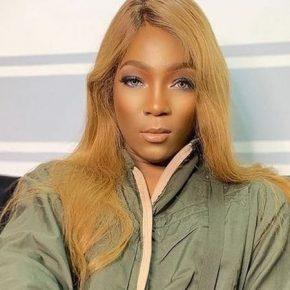 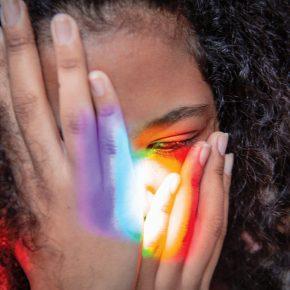