The ruling means that, counting LGBT Indians only, approximately 18 percent of the world’s LGBT people have been  released from the threat of arrest because of their sexual orientation.

The Times of India reported: “NEW DELHI: In a historic judgement, the Supreme Court ruled that consensual adult gay sex is not a crime, saying sexual orientation is natural and people have no control on it.”

The Times of India published this recap of the ruling that overturned the ban on gay sex. 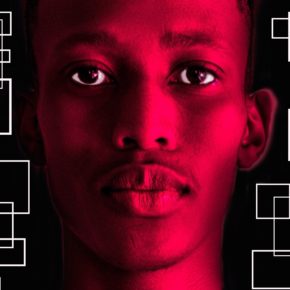