The tiny Himalayan nation of Bhutan became the latest country to decriminalize gay sex as its Penal Code Amendment Act came into force on Feb. 17, 2021.

The process to remove the Penal Code’s Section 213 prohibiting “unnatural sex,” which was defined to include “sodomy”, began in 2019. The National Assembly, the lower house of the Bhutanese Parliament, passed a bill repealing that section, but the upper National Council reinserted it. A joint sitting of Parliament in December 2020 agreed on an amendment that maintained the prohibition on “unnatural sex” but clarified that “homosexuality between adults shall not be considered unnatural sex.”

The law then awaited signature by the Druk Gyalpo, the King of Bhutan. It came into force on Feb. 17.

With decriminalization in Bhutan, the total number of states that criminalize gay sex has dropped from 72 to 71 by this blog’s tally. 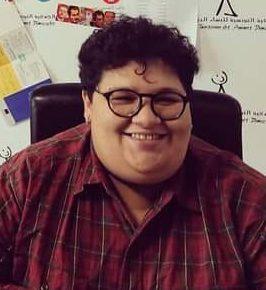