The parliament in the north-central African country of Chad has adopted a new penal code that makes homosexual activity a crime.

By this blog’s count, that action, assuming that it is not blocked by the country’s president, increases to 77 the number of countries with anti-homosexuality laws.

Alternatively, the total number of countries with anti-gay laws has reached 73, according to an updated version of the separate tally kept by ILGA, the International Lesbian, Gay, Bisexual, Trans and Intersex Association.

Chad’s new law provides for violators to be fined and given a suspended prison sentence.

Hamid Mahamat Dahalob, Chad’s justice minister, described the new law as providing a lighter penalty for homosexuality, which apparently means that it is less repressive than the language of a previous, unapproved revision of the penal code in 2014 that called for prison sentences of 15 to 20 years for same-sex intimacy.

In 2014, Chad was added — by mistake — to the list of countries with anti-gay laws because that year’s proposed revision of the penal code would have provided for 15 to 20 years in prison and a fine of 50,000 to 500,000 CFA francs (US $86 to $860) “for anyone who has sex with persons of the same sex.”  Chad was removed from the list after ILGA realized that the proposed change had been approved in 2014 by Chad’s cabinet, but not by the president.

The variance between this blog’s list and ILGA’s list is explained in the article “77 countries where homosexuality is illegal.”

The online news site TchadInfos.com reported that many members of parliament wanted make homosexuality a felony, but in the end it was categorized as a misdemeanor. As a misdemeanor, it can be handled by a police court or at a correctional hearing, rather than a full trial.

Delwa Kassiré Coumakoye, a former prime minister of Chad and current member of parliament, described that aspect of Chad’s new penal code as a balancing act:

“Homosexuality is condemned by all religions. We do not have to forgive something that God himself rejects, because Westerners have said this, that …

“I have the impression that, particularly in Chad, we live by the ideas of others. We do not have our own ideas! But for the government, the current provision of the Penal Code is a fair balance between conservative public opinion and an uncompromising international community on the protection of minorities.“ 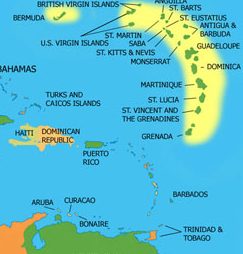 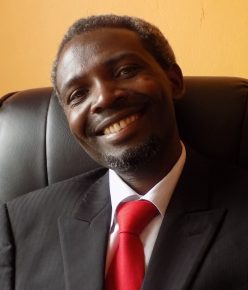