LGBTI people are being subjected to “gay exorcisms” in Indonesia as the country’s anti-gay panic continues.

The gathering drew hundreds of people who have expressed their intolerance of LGBTI people.

It’s a worrying trend that has been increasing in Indonesia, partly due to Islamic fundamentalism and partly as a tool politicians use to score votes since Indonesia is set to go to the polls next year.

Over a dozen gay couples in Padang were given exorcisms to “cure” them of their homosexuality and “convert” them to being heterosexual, Vice / Australian Today reported.

The exorcisms deploy a ritual called ruqyah, which proponents claim can cure people of all sorts of maladies including demonic possession. Homophobic Indonesians claim that gay men have been taken over by a gay djinn, or genie.

The mayor of Padang, Mahyeldi Ansharullah, has a different theory of homosexuality. He declared that gay people suffer from a mental illness that needs to be treated.

Homosexuality is not a crime in Padang but that has not stopped the Civil Service Police, known as Satpol PP, from being given carte blanche to detain gay couples and force them into “treatment”.

The exorcisms are also seen as a form of entertainment by some Indonesians and broadcast on national television. On Instagram, the exorcist Ruqyahtrans7 has amassed tens of thousands of followers.

Numerous countries ban conversion therapy as harmful for individuals and ineffective in producing any permanent change in sexual orientation.

For more information, see this blog’s article “Ex-gay therapy’: What reputable experts have to say.”

Lloyd Copper is an Australian writer with a passion for promoting awareness of international LGBTI issues. He has a background in journalism and social work. He is a co-administrator of the Anonymous LGBT Legion Facebook page and has previously written for Queensland Pride, an LGBTI publication, and Scenestr, an Australian arts publication. 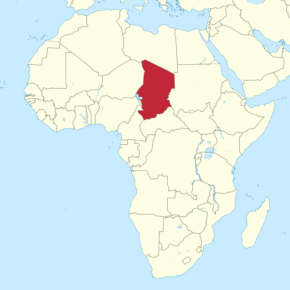