Discrimination against LGBT people in Indonesia costs that country $900 million to nearly $12 billion per year, a new study calculates.

The Williams Institute at UCLA announced the study in a press release:

In LGBT Exclusion in Indonesia and Its Economic Effects, researchers M.V. Lee Badgett, Amira Hasenbush and Winston Ekaprasetia Luhur examine the evidence that discrimination occurs against LGBT people, and the study shows how that treatment can hold back economic growth in Indonesia.

Key findings from the report include:

M.V. Lee Badgett, an economist who has conducted similar studies in other parts of the world, notes, “To reach their full economic potential, LGBT people need to develop their human capital, or their abilities, skills, and knowledge.  This report shows that LGBT Indonesians are often held back from reaching that point, which prevents them from contributing fully to the economy.”

Badgett compares the Indonesian economy to that of India where similar research has been completed.  “The data in Indonesia is somewhat limited,” Badgett said.  “If we draw on research from India, we would estimate that the loss resulting from LGBT exclusion in Indonesia would be from 0.1 percent to 1.4 percent of gross domestic product (GDP), or $862 million to $12 billion.” The report shows that public attitudes in Indonesia are far less accepting of homosexuality than attitudes in India, so this estimate of Indonesia’s estimated financial loss is considered conservative.

The findings of LGBT Exclusion in Indonesia and Its Economic Effects rely on an extensive review of peer-reviewed literature as well as documentation from governments, intergovernmental organizations, and non-government organizations. 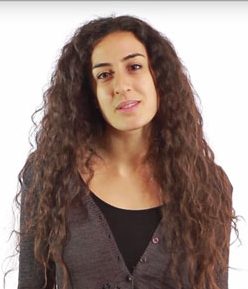 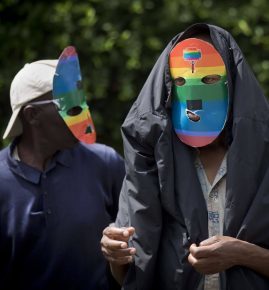