Indonesia has continued to cement its reputation as a hostile place to LGBTI+ people as the city of Pariaman on Sumatra island voted to  outlaw gay sex.

The city council in Pariaman on Nov. 27 approved the new bylaw providing fines of 1 million rupiah (U.S. $70) for behaviors that “are considered LGBT,” the Jakarta Post reported in an Agence France-Presse article.

Indonesian lawmakers have become increasingly worrying for those in the LGBTI+ community, with some bowing to pressure from Islamic hardliners.

In March, The Jakarta Post reported that trans people in the nation’s capital have been publicly humiliated and sent to rehabilitation centres.

In the overwhelmingly Muslim-majority area of Aceh province, two gay men were caned in front of a jeering crowd in July.

The new gay sex ban in Pariaman, a city of up to 100,000 people, is especially concerning because it demonstrates how homophobic laws and Islamic fundamentalism are spreading beyond Aceh.

“The local parliament in Pariaman based this particular bylaw on Islamic Sharia law”, said researcher Andreas Harsono, an expert on Indonesia working for Human Rights Watch. “They referred to the Qur’an to justify writing this law.”

But the new repression in Pariaman is far from the first such homophobic regulation outside Aceh province. Last year’s edition of ILGA’s State-Sponsored Homophobia listed several Indonesia areas and municipalities that penalise same-sex sexual relations through local ordinances:

Those are in addition to:

Other than frightening a segment of the country’s population, like many homophobic laws, Indonesia’s homophobia as impacted HIV rates. Gay and bisexual men who have suffered a “five-fold” increase according to Human Rights Watch. The climate of homophobia, fuelled by religious extremists and uneducated people have no doubt discouraged people from learning about and engaging in safe-sex practices.

Sharia law and protection of LGBTI+ people do not mix. If Indonesia is to retain its official motto of “Bhinneka Tunggal Ika” — “Unity in Diversity” — then it will have to address keeping religion out of people’s bedrooms and not bowing to religious pressure.

Lloyd Copper, the author of this article, is an Australia-based LGBT rights activist. 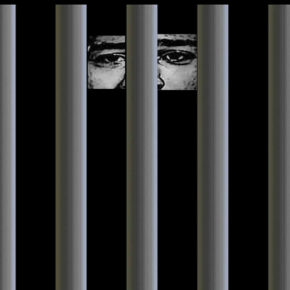 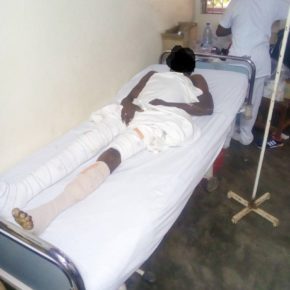