Physical assaults, verbal assaults, expulsion from the family home, and discrimination by police were some of the most frequent anti-gay abuses suffered by gay men in Jamaica last year, a local LGBTQ advocacy group reports. 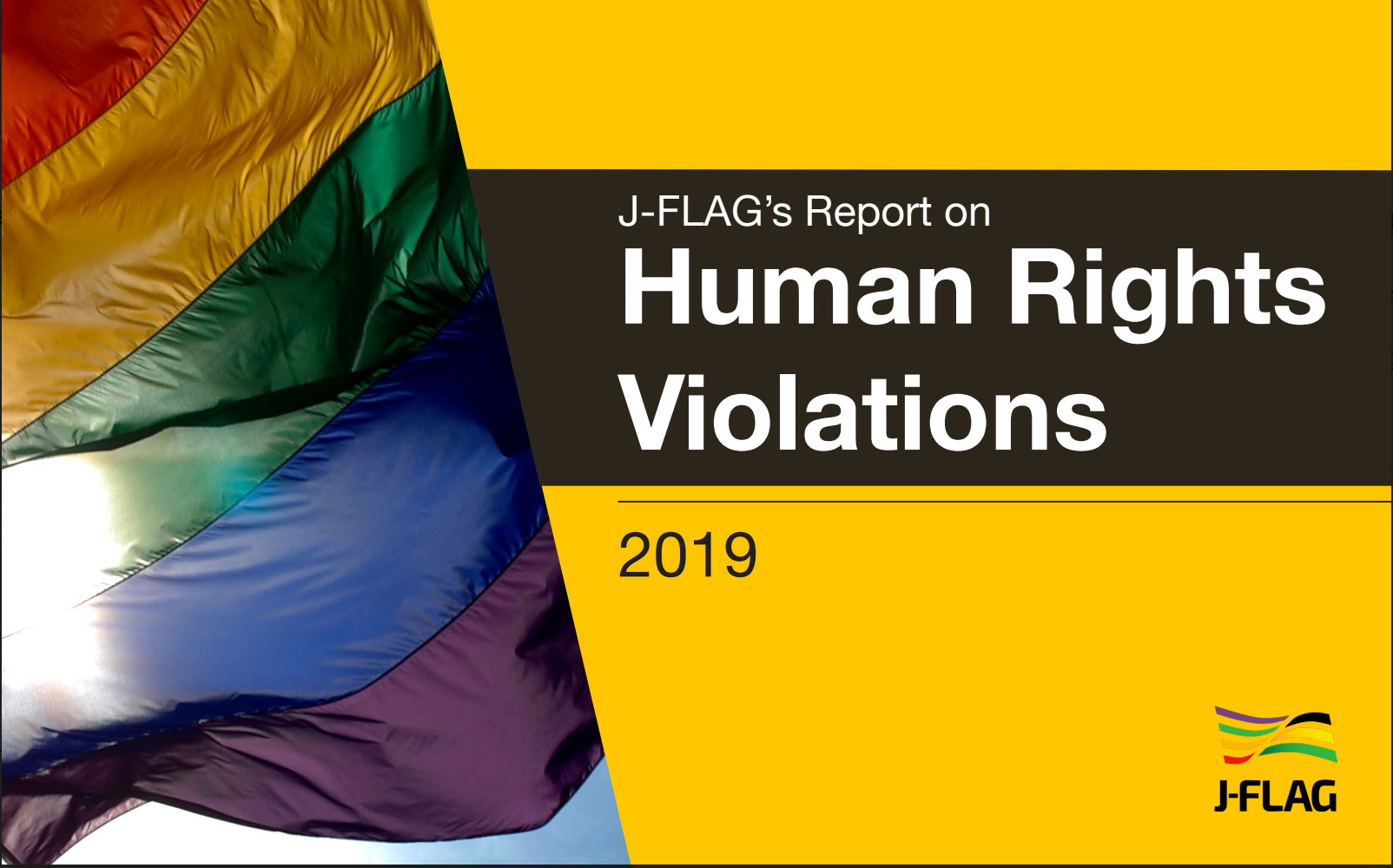 A total of 21 cases of anti-LGBTQ human rights violations were recorded last year by J-FLAG (the Jamaica Forum for Lesbians, All-Sexuals and Gays).

All were reported to J-FLAG but only six of them were also reported to police. In each case, the victim was a gay man.

All of them expressed interest in seeking asylum in another country.

The tally of abuses was published recently in  “J-FLAG’s Report on Human RIghts Violations, 2019.”