The appeals court of Belize yesterday added new shovelfuls of dirt on the grave of the country’s defunct colonial-era anti-sodomy law.

That law, which called for a 10-year prison sentence, had been overturned in a 2016 decision by Kenneth Benjamin, the chief justice of the Supreme Court.

The Belize attorney general appealed aspects of his ruling, but the Court of Appeal declared yesterday that Benjamin’s decision would stand.

In Benjamin’s ruling, affirmed yesterday, he declared that the anti-sodomy law in the Central American nation was unconstitutional and could not be applied to consensual sexual acts conducted in private. 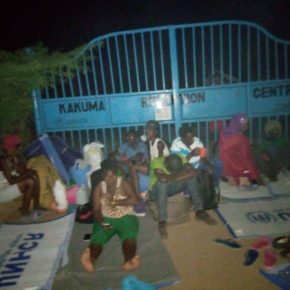