Fundraising campaign seeks to help Iheb and Rochdi, thrown in a Tunisian jail for loving each other.

By Anonymous, submitted by Mounir Baatour, translated by 76Crimes team

I am the director of an adult dating site that supports the activities of gay rights NGO Shams in Tunisia. Shams provides free legal assistance to gay people who have been imprisoned for homosexuality, or rejected by their families and thrown out of their homes. Shams has created a shelter in the suburbs of Tunis to house young gay people who have lost everything. This is why I’m asking for your support: I visited my friend Mounir Baatour, a lawyer, president of Shams and former presidential candidate, who spoke to me about a particularly sad, sordid case of a mother who’s unable to support her son and his boyfriend and who needs your help. Even the smallest of donations would be helpful.

Here are the facts — two Tunisians imprisoned for homosexuality.

Iheb and Rochdi are two gay Tunisians, 19 and 20 years old. They are a couple.

They were arrested on July 1, 2019 after a police raid on their apartment in Hammem, Sousse, without a warrant, which is actually a legal requirement in this sort of case! Officers found women’s clothes and wigs in their home.

They were sentenced to one year in prison for homosexuality and six additional months for « offending public decency. »

Ever since, they have been in Messaadine Prison in Sousse. One of them has been rejected by his family since his sentence, and the other is his mother’s only son and must support his widowed mother’s family. His mother, a woman of very modest means, is currently supporting her son and his boyfriend, but she’s incapable of meeting their needs in terms of prison visits (the prison is far from the centre of town) and in terms of food (the food served in the prison is inedible). The money collected will allow the prisoners to receive food and clothes and will pay for taxi fare for the mother of one of the boys to visit them in prison regularly until the end of their sentence. We need to help these young men’s families until they get out of prison. Thank you in advance for your generosity. All funds raised will be sent to the prisoner’s mother. 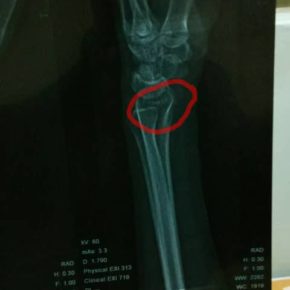 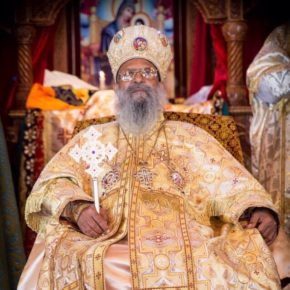