Pakistan’s National Assembly this week approved a bill to provide sweeping protections for trans people against harassment and discrimination.

The bill, which now has passed both the National Assembly and the Senate, next goes to the President. 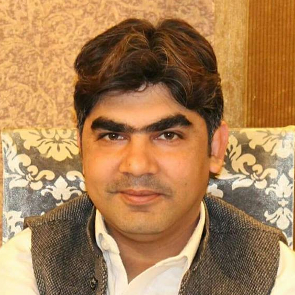 Taimur Kamal, coordinator of the Pakhtunkhwa Civil Society Network, and other activists were attacked in his car in December 2017. (Photo courtesy of Front Line Defenders)

The legislative active comes in the wake of a series of violent attacks against trans activists in the Peshawar area of Pakistan. (See “Pakistani trans activists under attack: kidnapped, raped, shot.”)

Provisions of the trans protection bill include:

“At the moment, the fate of the landmark bill depends on whether Pakistan’s president, Mamnoon Hussain, approves and signs it into law. Still, even if Hussain green-lights the bill, the timeline for when the law takes effect across the country is unclear. “

Syed Naveed Qamar of Pakistan People Party Parliamentarian (PPPP) piloted the bill to provide for protection, relief and rehabilitation of rights of the transgender persons and their welfare and for matters connected therewith and incidental thereto [ the Transgender Persons (Protection of Rights) Bill, 2018 in the House.

Under the proposed law, the Transgender persons will be able to register to obtain a driver’s licence and passport. They will have the option to get their gender changed in National Database and Registration Authority (Nadra) records.

Harassment of transgenders will also be prohibited in and outside their homes. They will not be discriminated against by educational institutions, employers, in trade and health services, and when using public transport and buying or selling or renting property.

The government will establish a safe house for transgenders and provide them medical and educational facilities and psychological counselling. Separate rooms will be established at jails where transgenders could be detained.

In addition to all basic rights, they will be entitled to inherit property. The government will take steps to ensure employment opportunities for transgenders and they will have the right to vote in all national, provincial and local government elections and they will not be discriminated against in their pursuit of a public office.

Anyone found guilty of forcing a transgender person to beg will be sentenced to six months in prison and served a fine of Rs50,000. The Senate has already passed the bill. 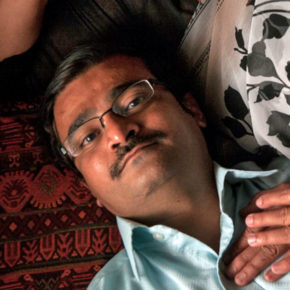 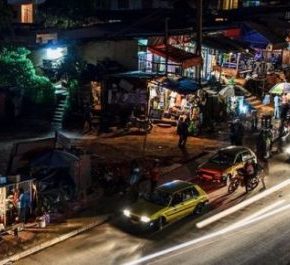