On 16 December 2017, Pakistani human rights defender Taimur Kamal along with members of TransAction Pakistan, Arzu Khan and Sunny, were attacked by armed men in the Gulbahar neighbourhood of Peshawar city in the Khyber Pakhtunkhwa Province.

Arzu Khan is a board member of TransAction Pakistan and Sunny is a member. TransAction represents thousands of transgender and intersex community members from 25 districts of Khyber Pakhtunkhwa and Federally Administrated Tribal Areas (FATA). The organisation strives to support transgender and intersex individuals through providing safe spaces for them. It works to raise awareness through education and training to the transgender and intersex community, their families and general society, keeping in mind differing languages and cultural contexts. Taimur Kamal is the coordinator of Pakhtunkhwa Civil Society Network (PCSN). PCSN was set up in 2010 and works for the rights of deprived and underprivileged communities. He is also a member of the advisory board of TransAction.

On 16 December 2017, Taimur Kamal, Arzu Khan and Sunny were traveling by car with one other trans activist from Hayatabad to Gulbahar. At approximately 2:00 am, when they reached Gulbahar, five unidentified armed men opened fire on Taimur Kamal’s car. The attackers also smashed the windscreen and dragged him and the others out of the car. The men threatened the group and kidnapped Sunny at gunpoint. Sunny was later set free at 6:00 am.

After Sunny’s release, the human rights defenders went to Gulbahar Police Station to lodge a complaint but the police registered it in their “daily diary” only. The police eventually lodged a First Incident Report (FIR) but only after the intervention of the Senior Superintendent of Police (SSP). In the report the police refused to include the kidnapping of Sunny as she was set free. One person has been arrested so far but the others remain at liberty.

Front Line Defenders strongly condemns the attack on Taimur Kamal, Arzu Khan, Sunny and the trans activist travelling with them, which it believes was motivated by their legitimate and peaceful work for the promotion and protection of transgender rights in Khyber Pakhtunkhwa. Front Line Defenders further expresses serious concern for the physical and psychological integrity of members of the TransAction Alliance and all transgender human rights defenders in Khyber Pakhtunkhwa.

Front Line Defenders urges the authorities in Pakistan to:

1. Carry out an immediate, thorough and impartial investigation into the attack on human rights defenders Taimur Kamal, Arzu Khan and Sunny with a view to publishing the results and bringing those responsible to justice in accordance with international standards;

2. Take all necessary measures to guarantee the physical and psychological integrity and security of all members of the TransAction Alliance and other transgender human rights defenders in Khyber Pakhtunkhwa;

3. Ensure that police respond promptly and competently to complaints made by transgender human rights defenders, including formally registering cases as requested;

4. Guarantee in all circumstances that all human rights defenders in Pakistan are able to carry out their legitimate human rights activities without fear of reprisals and free of all restrictions. 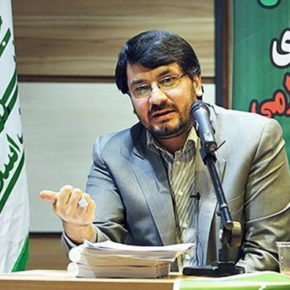 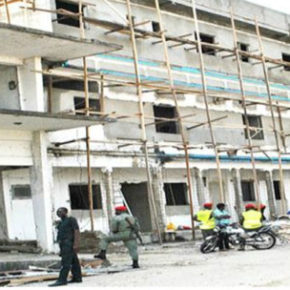