The case stems from a gay Nigerian man seeking asylum in Hungary where authorities required the man take psychological tests to prove he was gay. The ECJ said that, while expert opinions are allowed, sexual orientation tests are “a disproportionate interference in the private life of the asylum-seeker”.

This article comes from a recent UNAIDS Equal Eyes recap of the world’s LGBT news. 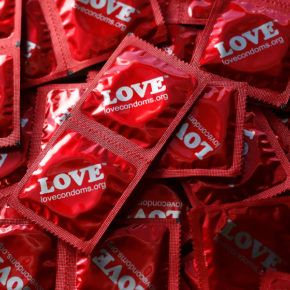