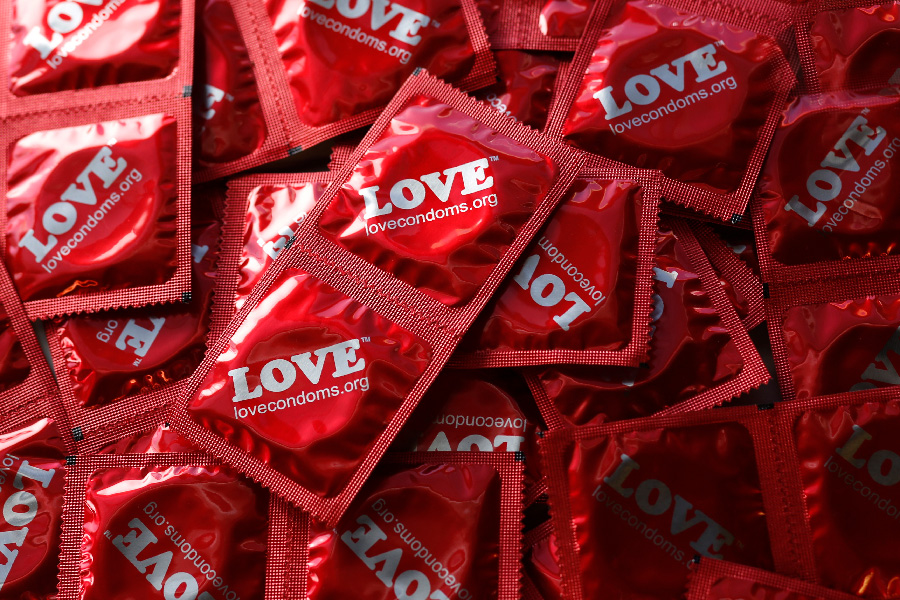 Health-conscious condom users and risk-taking condom avoiders tell their tales in the run-up to International Condom Day in Nigeria.

As part of activities to mark International Condom Day, NoStrings reached out to a few gay and bisexual Nigerian men to learn what they know about the use of condoms as a protective barrier against HIV and other STI’s.

(To better inform yourself, also read “10 popular myths about condoms” and “How to prevent and treat HIV/AIDS.”)

Even though the virus affects all populations, its prevalence is well-known amongst the LGBT population in Nigeria. Gay men and other men who have sex with men have the  highest percentage of HIV prevalence. According to UNAIDS, Nigeria has the world’s  second-largest HIV epidemic.

Nuhu, a 24-year-old gay Nigerian graduate from the University of Port Harcourt, said that he was diagnosed HIV positive in February 2017 and has since then been on ARV medication. He now uses condoms more frequently to protect himself and his partner, he said.

“Since I tested positive for HIV, I have been using condoms always, but sometimes I wish I could do without it, but I fear I will infect my boyfriend. He doesn’t know I am HIV positive.

“Before I tested positive to HIV, I used to have unprotected sex but after I was counseled by the doctors at the hospital about the possibility of me getting re-infected, I started using condoms more frequently with my partners,” he said.

Chimezie, a Nigerian gay man currently living in Aba, says he doesn’t like using condoms because they feel “artificial.”

He puts his faith in herbal drugs, which leave him and his partners unprotected against HIV.

“I don’t like condoms; I like it skin to skin,” Chimezie said. “I have things [herbal drugs] I take after I have sex, even though I have never gone for HIV testing before, I know I am healthy”

He tried double condoms, which broke

Promise, a bisexual Nigerian man who did not give his location, said that he likes to double up condoms, but had to stop because he said that they kept getting torn during sex.

“I heard my friends talk about using two condoms, so I decided to try. When I tried, they kept tearing, so I just stopped doing it. It was useless.”

Zealous nurse pressured him to repent his condom use

Uduak, a 19-year old gay teenager, said that he likes using condoms, but getting them was a huge problem because he was shy to even mention them.

“Where I used to go and buy condoms, the nurse asked me one day what I was doing with it. I was so embarrassed, especially as she started preaching to me about repentance, and how God hated people to waste their children. She said I was killing God’s children and will go to hell for it. I stopped buying from her. But I have to go very far to get condoms now.”

To create awareness and promote condom use, safe sex, and share knowledge around HIV and other sexually transmitted infections, NoStrings, with support from AlertFonds, will host a one– day interactive conversation with 20 young gay and bisexual men in Port Harcourt, Nigeria. The event will be held in a safe spot and attendance is strictly by invitation only for security reasons.