The Russian Novaya Gazeta newspaper released the names of 27 men, ages  18 to 33, who allegedly were killed in the recent anti-gay crackdown. Early accounts of the homophobic purge had put the death toll at three fatalities or more.

The new account, which was disputed by the Russian LGBT Network, stated that the campaign began in late December 2016 rather than in the spring, as previously reported.

The death toll began with “at least three,” then was increased to 12, to “dozens,” then to 26 before reaching the current total of 27.

Amid recent reports that the semi-autonomous Russian state of Chechnya has restarted its violent months-long campaign of kidnapping, detaining, torturing and killing gay and bisexual men, Novaya Gazeta, which first broke news of the purge, released the names of 27 men who are believed to have been killed in the campaign. The list includes three teenagers, with most of the people in their 20s.

[The Russian LGBT Network disputed the claim that the 27 men on that list were in fact gay. It stated:

“On Sunday, July 9, the Novaya Gazeta published an article saying that dozens of men were executed in the Chechen Republic in January 2017. They listed the names of the victims. After this article was published, many media outlets claimed that all 27 of these men were gay. We acknowledge that earlier the Investigative Committee of Russia has received information about people who were murdered in Chechnya (including the names of homosexual men). As far as we concerned, the list of names that appeared in that publication does not include homosexual people.”]

Novaya Gazeta published the list of men after losing hope that the official Russian inquiry into the purge would result in any significant action, possibly because of obstruction by Chechen officials.

According to their sources, Novaya Gazeta concluded that all 27 of these men were detained shortly after Chechnya began its anti-gay purge in late December 2016. They think the men were then shot to death near the end of January 2017 and buried in “hastily dug graves” at various local cemeteries.

This article is a revised version of the version published in UNAIDS’s Equal Eyes recaps of the world’s LGBTI news. It was revised on Aug. 17 to add the section on the Russian LGBT Network’s challenge to the Novaya Gazeta account. 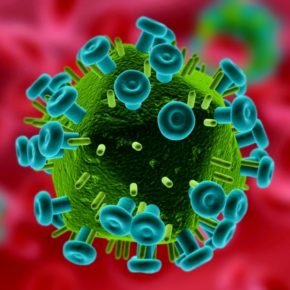 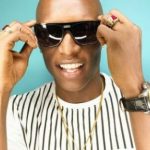