A 21-year-old student and a 38-year-old filmmaker were sent to jail today in Tunisia to await their trial on homosexuality charges. They were arrested March 13, according to the Tunisian news website Kapitalis.com.

The LGBT rights group Shams, which seeks the repeal of Tunisia’s anti-gay law, stated that the investigating judge in the Tunis court ordered their detention under Article 230 of the penal code, which criminalizes sodomy and provides for a sentence of up to 3 years in prison.

“I condemn this arrest and persecution of homosexuals,” said Mounir Baatour, president of Shams. He called for the “immediate and unconditional release of the two accused.”

Tunisian police reportedly make dozens of such arrests for homosexuality each year. Recently they have been publicized as Shams and many other LGBT-friendly Tunisian organizations seek the repeal of Article 230. 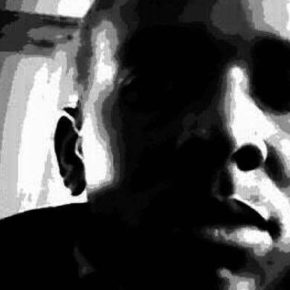