On Friday, March 10, the Sousse court sentenced the two young men, ages 20 and 21, for violating Article 230 of the Criminal Code, which criminalizes sodomy and provides for a sentence of up to three years in prison.

“The Shams association denounces this decision and announces that it will appeal,” the lawyer said.

The two young men, who are currently at liberty, also said that they will appeal the judgment.

Achref and Sabri were arrested in early December 2016, released on Dec. 13 and then saw their trial postponed three times — first to Jan. 6, then to March 3 and then to today. 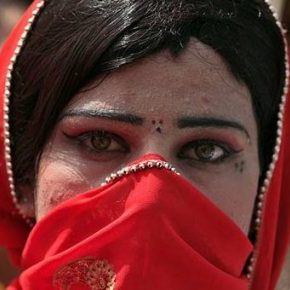