“The Sousse Court of Appeal upheld a two-month jail sentence against two boys [ages 19 and 25] from Hammam Sousse.

“They will be released today, seeing that they were arrested on Jan. 12, 2017, and that they have now served their entire two-month sentence.”

Two homosexuals sentenced to 2 months in prison for indecency

The Sousse Court of Appeal upheld the 2-month jail sentences imposed on  the two youths from Hammam Sousse. They will be set free today, however, because they have alredy served that sentence.

On Monday, March 13, 2017, a two-judge panel convicted the two homosexuals, who were arrested on 12 January 2017 in their apartment in Hammam Sousse, and sentenced them to two months’ imprisonment for indecency, [apparently] because of their feminine behavior.

Mounir Baatour, president of Shams, the homosexual association, said that the young men were not convicted on the basis of Article 230, which forbids homosexual activity. Instead, the judge used Article 226 bis to sentence them to two months’ imprisonment for “assaulting public decency by an obscene attitude.”

It was a conviction that which caused ink to flow and which the lawyer strongly denounced strongly, describing it as an attack on personal freedom. 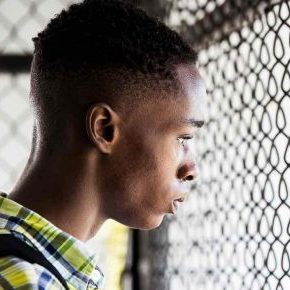