The World Medical Association has called on medical professionals to stop conducting the exams, saying that it is “deeply disturbed by the complicity of medical personnel in these non-voluntary and unscientific examinations, including the preparation of medical reports that are used in trials to convict men and transgender women of consensual same-sex conduct.”

Men in Uzbekistan who engage in consensual same-sex sexual conduct face arbitrary detention, prosecution, and imprisonment as well as homophobia, threats, and extortion. The Uzbek government acknowledged in April, in response to a media inquiry, that more than 40 men were convicted under the law between 2016 and 2020.

Uzbek authorities led by the Prosecutor’s General Office recently drafted a new criminal code, but have not proposed repealing Article 120. Instead, the prohibition on same-sex relations appears in the draft under article 154, in a section of the code related to “crimes against morality and family.” 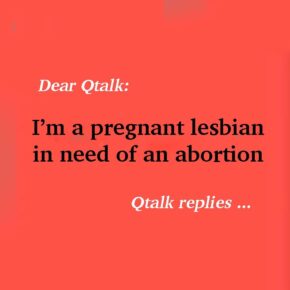