Alisher Kadyrov, the head of Uzbekistan’s second-largest political party, has called for withdrawing citizenship from the country’s LGBT people and deporting them en masse to unspecified countries. He made the proposal in an interview published this month on the Alter Ego YouTube channel.

Kadyrov’s Milliy Tiklanish, or National Revival party, is the junior partner of the governing coalition, and controls 36 seats in the 150-seat Uzbekistan parliament.

LGBT issues were brought to prominence in Uzbekistan when an international coalition of LGBT groups called for the decriminalization of same-sex relations in the country earlier this year. Same-sex sexual relations remain illegal in the country, with a penalty of up to three years in prison.

Kadyrov cast his proposal to deport LGBT Uzbeks as a compassionate alternative to the violence they face in their home country, or the possibility of instituting capital punishment for gay sex, as in Iran or Saudi Arabia. He said that stripping LGBT Uzbeks of their citizenship would compel other countries to accept them as refugees, but he did not propose what countries he would deport them too.

In March, a prominent advocate for LGBT rights was hospitalized after a mob attacked him. The Interior Ministry put out a video largely laying the blame on the activist for “provoking” the attackers with his advocacy.

At the time Kadyrov called for expanding the criminal provisions against LGBT people in a statement he released on the Telegram messaging network.

Kadyrov wrote that the criminal code should prohibit “promotion of homosexuality, LGBT ideas in any form” with sanctions including “compulsory treatment, imprisonment, revocation of citizenship, and deportation.” 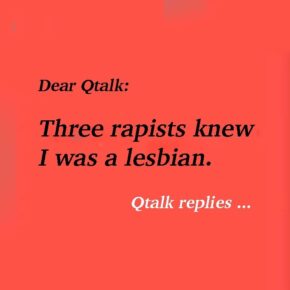 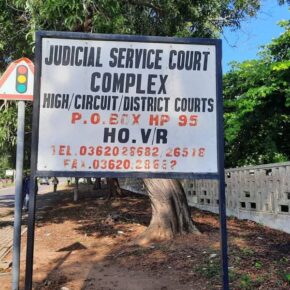