Chidi, a 20-year old university student, is scared after four of his course mates read through his chats and found out he’s gay.

In a support request, he wrote: “Four of my classmates in school went through my phone and discovered that I am queer. They have been threatening to expose me if I do not give them 40,000 naira [about $100]. Now I feel kind of restless and disturbed. I don’t know what to do.”

In response to his request, the counselor who responded stated that the classmates were absolutely wrong to have accessed his phone without his permission.

The counselor further suggested and encouraged him to report the issue to an LGBT organization in his state for further assistance.

The counselor did not know whether the student did so.

(This article and several others like it make up Part 9 of the Qtalk series.) 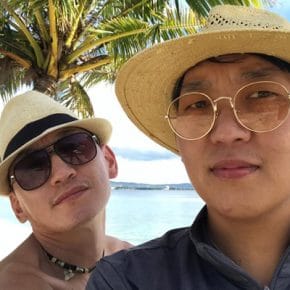