Gay rights activists in Uganda have welcomed U.S. President Joe Biden’s nomination of Dr. Rachel Levine for the position of assistant secretary of health, where she would be the first transgender federal official to be confirmed by the Senate.

Get a free subscription,
which supports the African Human Rights Media Network

Activists hope that Dr Levine will play a crucial role in focusing attention on and increasing support for left-behind LGBT populations in Uganda, who need improved access to health care services.

She will be in a position to make a positive difference because the United States is the single biggest funder to Uganda’s national health budget. For 2021, despite the fact that the nation’s health services discriminate against LGBT persons, the U.S. is committing US $398 million in aid to Uganda through PEPFAR, the President’s Emergency Plan For AIDS Relief.

The African Charter on Human and People’s Rights declares the importance of dignity for all people, but homophobic U.S. groups have been planting bigotry and hate in Africa by advocating harmful laws and policies, including Uganda’s now-annulled Anti-Homosexuality Act of 2014.

LGBT activists want to reduce the unacceptable levels of HIV and Sexually Transmitted Infections in their communities, which for years have been ignored due to hostile public health policies and laws.

In Uganda, HIV prevalence is about 6.2%, according to Dr Henry Mwebesa, the director general of health services in Uganda’s Ministry of Health, quoting a 2017 Uganda Population HIV Impact assessment.

Homosexuals were left out out of that assessment, which is a basis for current public policy in Uganda, including the recently launched National HIV/AIDS Strategic Plan 2020-2025.

Among the activists welcoming Levine’s nomination were Princess Rihana, the executive director of Initiative for Rescue, an organisation for Ugandan trans women, and Aisha Nalubega, an activist with the Uganda Health and Science Press Association (UhspaUganda).

“We want her to help transgender persons at all cost. We are a minority among minorities and face extremely hostility,” Rihanna said.

I would like to take this opportunity to congratulate Joe Biden in his new office and also for giving us a platform as transgender to be recognized in the world to be important.

I also congratulate Dr Rachel Levine in her new position and hope she would be able to address issues that after us as transgenders community in the world, most especially Uganda, Kenya and many countries that are still homophobic in regards to health and human services.

1. To scale, map, expand and support issues that affect us as LGBTI persons in regards to health and human services.

2. To promote equality and respect for all LGBTI persons in the USA and another countries.

3. [To help us] to access Covid-19 vaccine and fight unemployment that is happening due to impact of Covid-19.

Nalubega from UhspaUganda said, “It’s really crucial that one of ours is in that position. It’s important that we undo the misery the Trump administration has done.”

The damage done by four years of the Trump administration

Local activists feared that, since the US is the majority funder of Uganda’s national HIV/AIDS response, lives may be lost because of resistance to LGBT rights by the Trump administration.

U.S. Secretary for Health and Human Services Alex Azar in 2019 urged the United Nations to remove references to “sexual and reproductive health and rights” from U.N. documents.

U.S. rhetoric favoring discrimination against its LGBT citizens has implications for recipients of its overseas foreign aid.

When Azar visited Uganda in September 2019, he avoided meeting civil society groups, but met with homophobic Ugandan leaders including President Yoweri Museveni and health minister Ruth Aceng, a move that was interpreted as emboldening Ugandan leaders’ anti-LGBT discrimination, including opposition to the right to health.

Azar made his remarks at the U.N. against sexual and reproductive health immediately after his departure from Uganda. 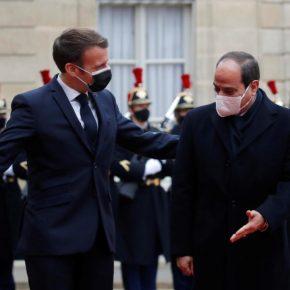 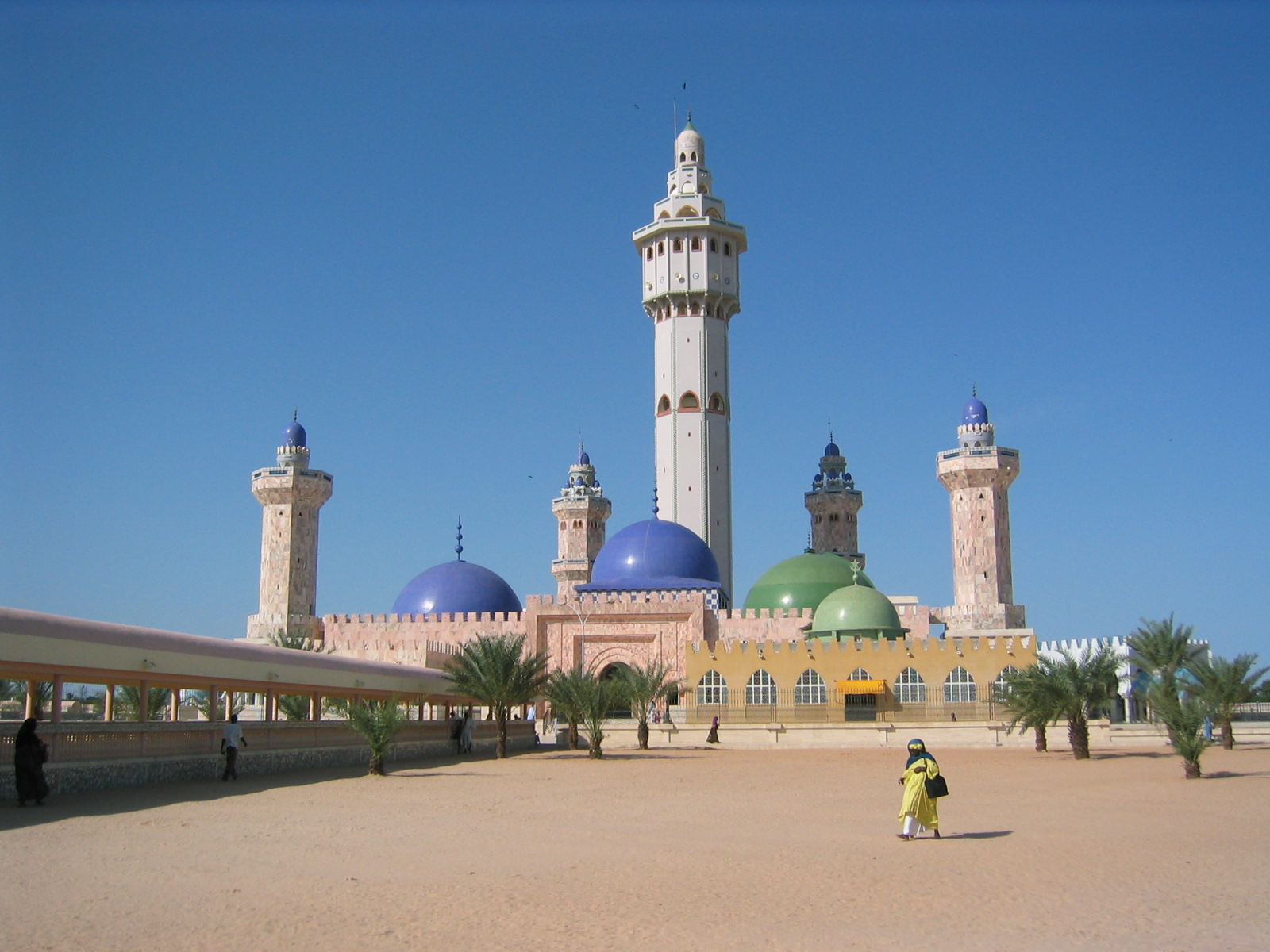