Twenty-two Middle Eastern and North African (MENA) organizations are calling on Facebook to better regulate and police anti-LGBTQ+ hate speech. Their demands come at a time of increasing controversy for the social media platform and its CEO.

Sarah Hegazy took her own life on June 14 in her home in Canada, two years after fleeing her native Egypt. She was arrested in September 2017 for raising the rainbow Pride flag at a Mashrou’ Leila concert in Cairo, and was sexually assaulted and tortured during her three months in prison. Though she found asylum in Canada, she continued to struggle with the physical and psychological trauma she endured in Egypt.

Police had arrested her a week after the concert, when an image of her raising the flag went viral on Twitter.

The MENA organizations’ open letter, which was released late last month, outlines the role of social media in the modern world and the subsequent rise of anti-LGBTQ+ hate speech on the Internet, specifically among Arab-speaking users.

Facebook’s existing community standards and hate speech reporting mechanisms are failing, according to the letter. Although Facebook asserts that “it does not allow hate speech because it creates an environment of intimidation and exclusion and in some cases may promote real-world violence,” Facebook typically declines to act against anti-LGBTQ+ hate speech that is reported to it. Instead, Facebook states that “the content ‘did not contradict the Facebook community standards.’ ”

Recently, a video clip of Istanbul-based Watan TV anchor Hala Samir calling for the slaughter and burning of all homosexuals was circulated widely on Twitter and Facebook. On Twitter, the video racked up more than 3,200 “likes” as well as thousands of comments and retweets. The video remains on both social media platforms.

The open letter also cites the United Nation’s Universal Declaration of Human Rights, which affirms the rights of all persons to expression, protection, and safety, regardless of their gender identity or sexual orientation.

According to the letter, anti-LGBTQ+ hate speech on Facebook does not quality as freedom of expression; instead, it infringes on the safety and protections of queer Arabs and therefore violates the Declaration of Human Rights.

In the conclusion of the letter, the signatories demand that the Facebook administration:

Demands for accountability and more stringent hate speech regulations at Facebook are not new. Facebook and CEO Mark Zuckerberg have been mired in controversy since the 2016 United States presidential election, when Zuckerberg refused to censor political conspiracies and false information about the candidates.

As of July 6, more than 800 companies have pulled their ads from Facebook in an attempt to force Zuckerberg and top administrators to take action against hate speech on the social media platform. The movement, led by the nonprofit Stop Hate for Profit, has caused Facebook’s stock price to plummet and has achieved some tangible policy changes: on Friday, June 26, Facebook rolled out new measures to flag problematic political posts and expand its policies about hate speech. 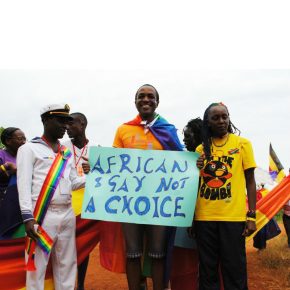 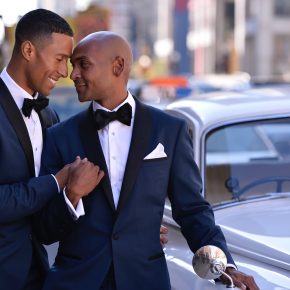