Titled “Biased”, the report is a comprehensive analysis of Iraqi media’s role in spreading anti-LGBTQ+ rhetoric. The study condemns major Iraqi news-media outlets for using discriminatory and hateful language and boxing out queer voices on their programs.

Researchers evaluated 60 news websites and 22 television programs across the media spectrum, analyzing program structure, interview length, host behavior, terminology, and sources of information in LGBTQ-related stories. The study’s findings showed a strong and pervasive anti-LGBTQ+ bias across all media platforms. Since nearly 92% of Iraqis get their information from television channels, such biased reporting incites violence and hate against LGBTQ+ Iraqis and hinders the efforts of advocacy groups like IraQueer.

In both visual and print mediums, positive and neutral descriptors for LGBTQ+ individuals were replaced with derogatory language such as “abnormal” and “mentally ill.”

IraQueer also found that a queer-phobic word was used every 30 seconds in the programs surveyed for the study. In visual media forms, stories about LGBTQ-related events were accompanied by ominous and tense musical overtures, emotionally signaling the supposed “danger” of LGBTQ+ individuals to the audience.

More than half of the television programs studied did not devote any time to LGBTQ+ speakers. Programs that did feature interviews with LGBTQ+ speakers, moreover, allotted them nearly 26 minutes less than the average speaking time given to non-LGBTQ+ and anti-LGBTQ+ speakers. The writers and hosts of media programs frequently cited misleading or falsified information to portray homosexuality as a disorder or disease.

The report concludes with “glimmers of hope” in queer media representation: LGBTQ+ stories, however damaging and harmful, have received more attention in the last several years than ever before. The authors of “Biased” suggest that even negative attention could help advance recognition of LGBTQ+ communities in Iraq.

At the end of the study, IraQueer outlines five explicit steps that Iraqi journalists can take to improve LGBTQ+ reporting: professional journalism standards, appropriate terminology, no leading questions, choose the right experts, and be neutral.

IraQueer’s “Biased” is a powerful, necessary call for balanced LGBTQ+ representation in journalism. The detailed report comes on the heels of the Iranian conspiracy video, “The Dark Room: Queer COVID,” which slandered IraQueer as an agent of the United States C.I.A. and accused queer Iraqis of spreading COVID-19.

“The notion that LGBT+ identities are Western exports and that we do not belong in the Iraqi society is vastly projected, and as a result, believed,” IraQueer commented about the Iranian video.

IraQueer operates safe houses for queer Iraqis and works to advance the LGBTQ+ rights movement in Iraq, where violence against LGBTQ+ people is widespread.

IraQueer stated, “To this day, despite the very big numbers of annual killings of LGBT+ people, no person has been held accountable for killing an LGBT+ person. There are no laws that provide any kind of special protection to LGBT+ individuals and the laws that already exist to protect every person are not being applied when it comes to LGBT+ individuals.” 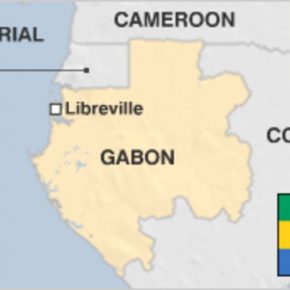 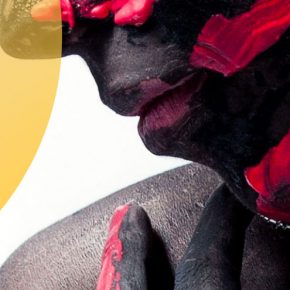