Nash, the missing Ugandan transwoman who was attacked October12 in Kampala, together with a colleague, Zari, as we reported yesterday has been found alive but with multiple injuries. LGBT community paralegals  from Campus Liberty Uganda and Gala Initiative Uganda, a Bisexual advocacy group have taken her to hospital.

Babu Ramadhan, the Executive Director of Campus Liberty Uganda, has confirmed to Erasing 76 Crimes Wednesday morning in Kampala that Nash is out of danger, and doctors say she is responding well to treatment

She escaped the mob with injuries and ran to a friend’s house where she has been getting first aid,and terrified to go to hospital.

Nash and Zari as commonly known in the LGBT community were badly beaten by unknown people occurred in the Namasuba area, about 6 kilometres from Kampala City Center along the Kampala-Entebbe International Airport road as reported on Erasing 76 Crimes yesterday.

A case has been opened at Namusabu Police Station. 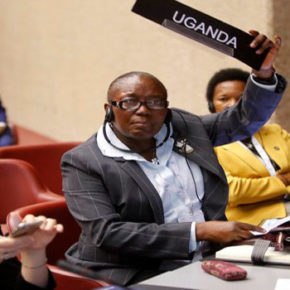 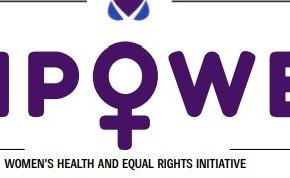