The Middle East is often homophobic, but it can’t be easily summed up: While Lebanon has blocked the gay dating app Grindr, the Qatar-supported Al Jazeera network is focusing positive attention on this month’s Pride celebrations.

“This is not an isolated incident, but yet another attack by Lebanese authorities on the personal rights and freedoms of its own people. … This ban seems to be nefariously timed to coincide with the ongoing and deeply unpopular austerity measures this government is imposing,” Zeidan said, referring to the draft 2019 budget that had been endorsed by the cabinet just hours earlier. 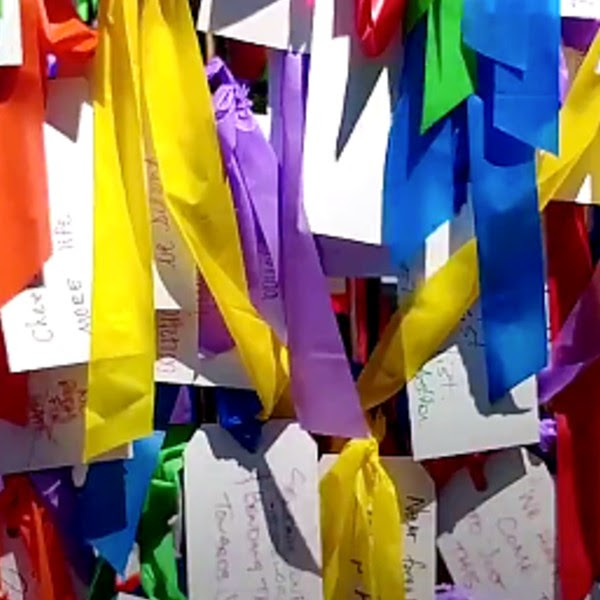 JERUSALEM POST – Qatar bans homosexuality, but the Qatar-backed Al Jazeera’s AJ+ still recently marked June as LGBT Pride Month with a tweet about speaking to the cast of “Queer Eye” on LGBT issues. The interview highlighted “gender visibility, religion’s effect on youth, community through social media and what makes us not so different,” and included rainbow flag symbols. Even as Qatar cracks down on homosexuality, the June 1 video included a discussion about religion and showed a church, indicating that Christians were the ones “telling our youth that they are different, that they are bad, that they are broken.” The segment showed protests in the US for gay rights and marriage. “You can come from completely different countries,” an interviewee in the video says. The tweet from AJ+ appeals to people to see everyone as individuals.