“For some of my students, their parents don’t even know about the fact that their child is gay,” says Yulia Zhdanova, the coach of a Russian team of lesbian dancers. This is the second of four articles about gay athletes from repressive societies who competed last month in the Gay Games in Paris.

The dancers who lock themselves away

For a group of lesbian dancers in Russia, what should be a simple training session is often complicated.

“For some of my students, their parents don’t even know about the fact that their child is gay,” says Yulia Zhdanova, their heterosexual coach, who won the gold medal for International Latin dance at the games, which is open to all athletes.

“After another sport club was beaten by Russians, we have to lock the door when we train.

“It’s hard for us to find funds to buy our dresses. But I don’t like to fight, I prefer diplomacy.”

In Russia, homosexuality was illegal until 1993, a mental illness until 1999 and since 2013 the law punishes acts perceived as promoting homosexuality to minors.

“For some Russians, being gay and lesbian means something abnormal, immoral and almost like a disease.” 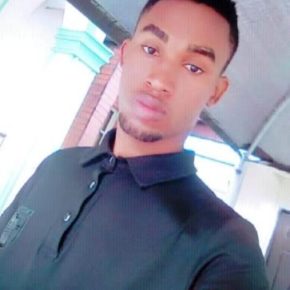 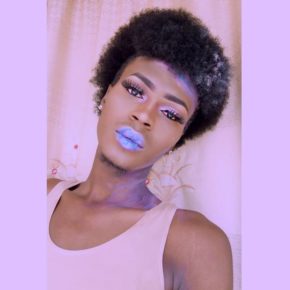