Barbados elected its first female prime minister on Thursday as the opposition Barbados Labour Party (BLP) took all the seats in parliament. The BLP’s platform calls for a referendum on LGBT issues.

The new prime minister, Mia Mottley, won after overcoming a homophobic campaign by the ruling Democratic Labour Party, which criticized her presumed sexuality.

Mottley previously served as the country’s Attorney General, starting in 2001. In that position, she commissioned a study on laws that affected HIV interventions.

The study recommended scrapping the country’s anti-sodomy law. Though largely unenforced, it is the worst in the Western Hemisphere, calling for life imprisonment. At the time, the proposal to repeal the anti-sodomy law ran into strong public opposition and was dropped.

Late in the campaign, Barbadian pop star Rihanna gave Mottley a boost by commenting on Instagram that Mottley deserved to be elected prime minister.

In return, Motley thanked Rihanna for “all that love and support and blessings.”

The BLP has been out of power for a decade. 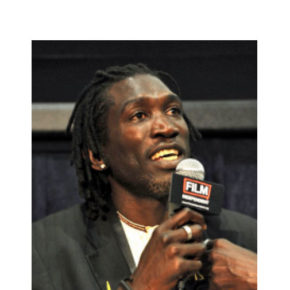 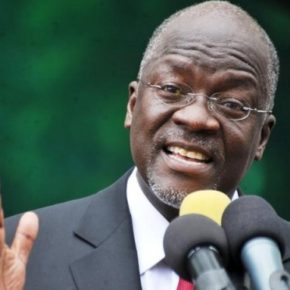