The principal of the illustrious Etoile School in Douala, Cameroon, has expelled two students for alleged lesbianism.

The principal of the school, Emile Ndongo, has a reputation as a strict disciplinarian. He defended his harsh action in blatantly homophobic terms:

“Homosexuality is an animal baseness. My institution is not a homosexual dump,” he said.

Both students are 19 years old.

Sym (a pseudonym) said that both she and her girlfriend Kys (also a pseudonym) “scrupulously respected the rules of the college. We never misbehaved when we met at school or when we were with friends.”

“On Feb. 15, 2018, at around 8 a.m., when we arrived at the college, the principal invited us to his office. We were curious, so we accepted without complaining. As soon as he entered the office, he informed us that someone at the school had told him that we are homosexuals.””We were thunderstruck. We tried to make him listen to reason and asked for proof of the accusation. But he refused to budge in his belief. He expelled us from school and asked a guard to escort us out.

“We were speechless. We could not defend ourselves.”

A statement about the incident was posted at the entrance of the school, calling Kys and Sym “personae non grata.”

When the girls’ parents learned what had happened, they decided to cover up the incident rather than risk damage to anyone’s reputation by appealing for justice for their daughters.

Sym is no longer attending any school.

After a few days at home, Kys begged her father to allow her to attend classes at a different school. She had to promise him never to see Sym again.

Steeves Winner, the author of this article, is an activist for LGBTI rights in Cameroon who writes under a pseudonym.

He comments about this article: “What happened to the right to education for all in Cameroon?” 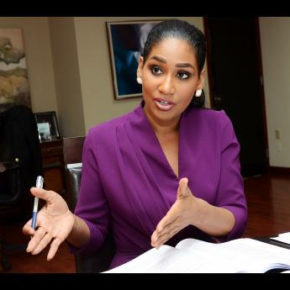 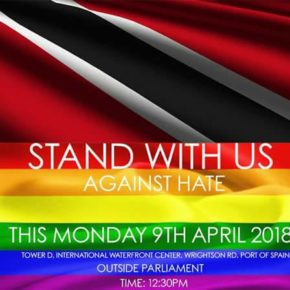