Socrates Uduk, a Nigerian singer and dancer, will shock or please many people with his beautiful dance moves while wearing heels and feminine attire.

Uduk, who hails from Akwa Ibom State in Nigeria, is also a lawyer and an online book merchant. He has been releasing videos of his performances on YouTube and Facebook, which show him dancing and putting on female clothing and costumes.

Uduk has been dancing since 2005. He made his first public appearance on stage at Madonna University, Okija, https://www.youtube.com/watch?v=hbkO3Ptxw6I&feature=youtu.be) and subsequently went on to perform at different events and shows, he said.

Dancing in female costume is a new act he just adopted, Uduk said. His friends and family aren’t yet comfortable with it, he said, but he hopes they will eventually get used to it.

“I have been dancing on stage for a very long time, since 2005, so my family and friends are used to it. The only part they are not used to is me dressing like a woman. I just started dressing like a lady, so I believe with time they will get used to it,” he said.

As a singer, Uduk, in 2015, collaborated on his song “Cure my Craze” with Jaywon, a popular award-winning Nigerian singer. (Click HERE to watch that 2015 video on YouTube.) 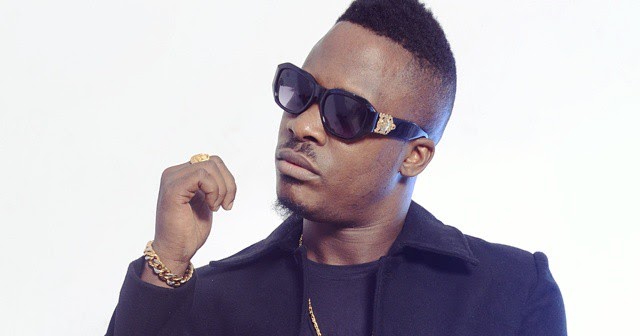 His latest video shows him effortlessly dancing to “Piece of Me” by Britney Spears. In the video, he twerks and leaves us in awe as the video keeps switching from scene to scene.

The reason for that dance is to show solidarity with LGBTI Nigerians, Uduk told NoStrings.

“All the things I do, I do it for the gay community in Nigeria,” he said.

Uduk’s courage to freely express himself through dance is admirable, especially in a country where any effeminate gesture is attributed to homosexuality.

Click HERE to watch Ukuk’s dancing in his “Piece of Me” video. 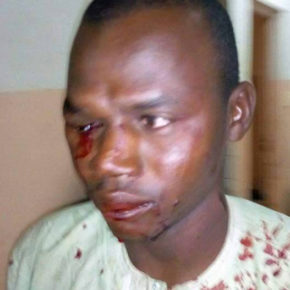 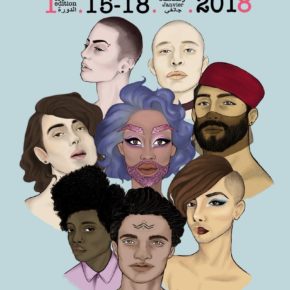