The Taliban shot and killed a young gay man in Afghanistan in August because of his sexuality.

Stay up-to-date: CLICK for a free subscription to Erasing 76 Crimes

The abduction, torture and murder of a gay medical student, who was stopped at a traffic checkpoint by Taliban gunmen, is the latest victim of a string of violence against Afghanistan’s LGBTQ+ community, human rights groups warn.

Hamed Sabouri’s family and partner says he was detained at a checkpoint in Kabul in August and tortured for three days before being shot. Video of his execution was then sent to his family, who have now left Afghanistan for their own safety.

“The Taliban murdered Hamed and sent the video to his family and me,” said Bahar, Sabouri’s partner. “Hamed’s family have fled and I have been in hiding. We were like any other couple around the world in love but the Taliban treat us like criminals. They’ve killed the love of my life and I don’t know how I’ll live without him.

“I have been receiving threats from the Taliban again and I am now on the run. I have many friends from the LGBTQ+ community here in Afghanistan who have also keen kidnapped and tortured. I was arrested by the Taliban in August 2021 and again in May and June this year and was raped, beaten and tortured with electric shocks.”

LGBTQ+ rights organisations in Afghanistan say the mounting violence led many in the LGBTQ+ community to attempt to leave the country and forced thousands of others into hiding.

A photo originally published with this article in The Guardian and Erasing 76 Crimes apparently was of someone other than Hamed Sabouri. It has been replaced with the photo (above) of a Taliban checkpoint. 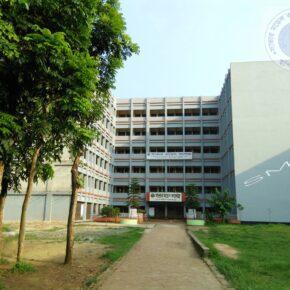 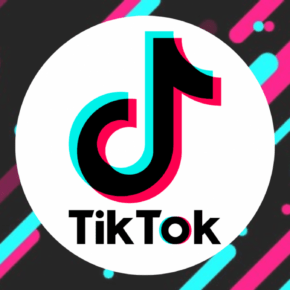