Chioma, a Nigerian lesbian, says her relationship may be coming to an end as her lover is not allowing her to secure a job. In her support request, she wrote:

I love this woman. We have been together for three years and she has done her best to support me through a lot. However, I am starting to feel very uncomfortable, useless, and completely lazy just being at home and doing nothing while she works. We spoke about it, but she doesn’t want me to work. In fact, she has refused to engage in the conversation at all and I swear if things continue to remain the same, I’ll leave the relationship.

In a response to Chioma’s support request, the counselor stated that it was really important to engage her partner in a conversation so as to ascertain what her real concerns and perhaps fears are about why she did not want her to get a job.

Communication in any relationship is very important. The counselor encouraged Chioma to stress this to her partner as well as letting her know how her refusal to listen to her was frustrating her and how it could possibly lead to a breakup. Both partners deserve to listen to each other as everyone’s feelings and concerns are valid in a healthy relationship.

Therapy is still ongoing and Chioma has promised to keep the counselor updated. 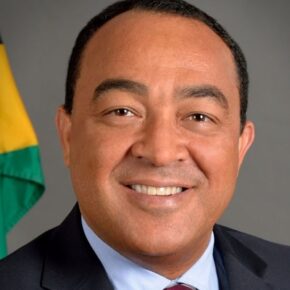 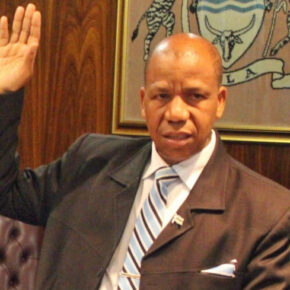