A church whose leaders are (supposedly) celibate and who protected pedophiles has no moral authority whatsoever to condemn adult love, says Jamaican-Canadian gay-rights activist Maurice Tomlinson.

Pope Francis, who made headlines in the first months of his papacy by responding, “Who am I to judge?” when asked about gay priests, has now signed off on a Vatican decree that priests cannot bless same-sex unions since God “cannot bless sin.” — National Catholic Reporter

For years, German bishops have called on the Catholic Church to bless same-sex unions. However, on Monday the Vatican declared that the church will not allow such blessings and called those unions sinful. The hypocrisy of this statement is galling. A church whose leaders are (supposedly) celibate and protected pedophiles has no moral authority whatsoever to condemn adult love.

As a Protestant, I normally ignore such pronouncements from the Catholic Church, but I was compelled to write because as a person of faith I know that it is imperative for all right-thinking Christians to denounce the Catholic Church’s damaging rhetoric.

Otherwise, we are all complicit in the harm caused to vulnerable children. Research has shown that recognizing same-sex unions reduces LGBT youth suicide as these youngsters are given hope when they see their lives and loves validated.

The Catholic Church is of course free to preach whatever it wants, no matter how unenlightened. However, the church is not free from the consequences of such speech. And before any Catholic apologists come for me, please know that I have the receipts.

As the husband of an ex-Catholic priest, I know the skeletons in the church’s closet. It is an open secret that many Catholic clerics have homosexual relationships while still condemning LGBT people to hell.

Just because they must live in the dark does not give them the right to judge those of us who love in the light. As Pope Francis himself once said, “Who am I to judge?” 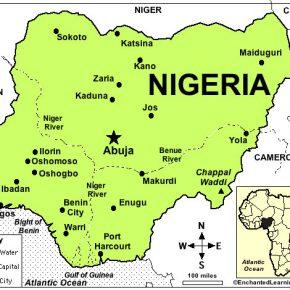