LGBTIQ+ Nigerians benefit from the support provided by volunteer counselors via the Qtalk app. (Sixth in a series) 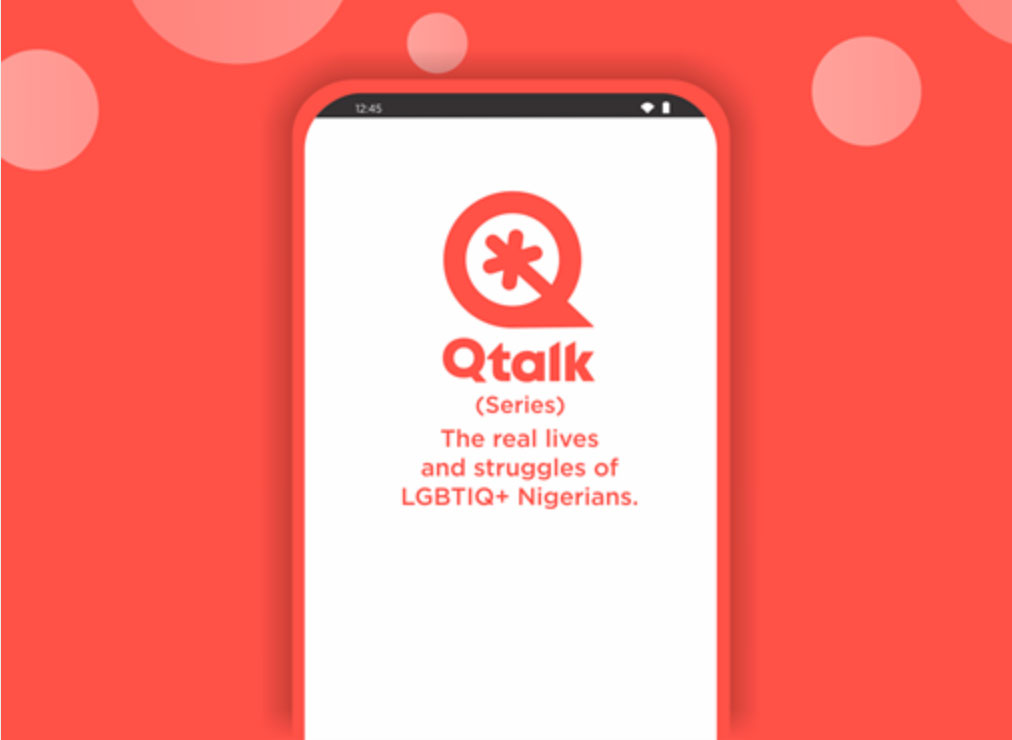 Qtalk users’ names have been changed in the following writeups, contributed by the counselors who provide advice to LGBTQ+ Nigerians via the free Qtalk app:

Kola, a Lagos-based gay man, is deeply worried because his photograph ended up on a popular Facebook page along with accusations that he is an anti-gay blackmailer.

In his message to a counselor, he wrote:

“My God, people are so wicked. My picture has been shared on Facebook [stating] that I am blackmailer. The page is very popular and many people believe it. I am not a blackmailer. I am gay and I love my community. Please, what do I do as I am getting depressed day by day.”

In conversations with his Qtalk counselor, Kola was informed about his legal options. The counselor pointed out that, given the nature of the issue, the situation might get both awkward and complicated.

However, the counselor informed him that, since the owner of the page could be identified, it was advisable to reach to him to try to resolve the issue before exploring other means.

Kola was also referred to an LGBT-friendly lawyer in Lagos, who is now looking into the issue.

Beatrice, a 22-year-old Nigerian trans woman, is struggling with her mental health now that her family has found out about her HIV status.

She wrote to a counselor:

“I am finished. My family just found out about my status. They found an empty container of my ARV [HIV medication] in the waste bin. Since the last family meeting, where I was barraged with so many questions about my status, all of them have refused to speak to me at home. In fact, to them, I don’t even exist anymore.”

Her Qtalk counselor explained that her family’s behavior is due to a lack of accurate information about HIV. Beatrice was provided with some practical steps about how to talk with people about HIV, including some online resources.

After the discussions were complete, the counselor’s evaluation was the Beatrice is stable but still struggling in her relations with her family.

Wisdom, an 18-year old gay teenager whose family just found out about his sexual orientation, said he is now being subjected to various forms of abuse from his family, who are trying so hard to turn him heterosexual.

In a message to a counselor, he wrote:

“Since I had issues with a friend and he came to tell my family that I am gay, things have become hell for me at home. My father and my mother are working with different pastors with the hope of changing me from being gay. When they asked me, I couldn’t deny it. I just wanted to be free. In fact, I have attended 7 different churches with them, all to no avail. I am just getting depressed with the whole thing. Please help.”

Responding to the issue, the counselor sympathized with his situation and made it clear to him that what his parents are doing is absolutely wrong and completely needless. He was provided with contacts of an LGBT-friendly psychologist who offered to visit his family to educate them about human sexuality and gender identity. That visit has not happened yet, but the family seemed receptive to the idea of the visit, according to Wisdom.

Vivian, a 26-year old lesbian working as a receptionist, is afraid that she might be fired from a job after IT personnel working with her company found gay content on her computer. She wrote on Qtalk:

“I think I am going to be losing my job. Some months ago I used my company’s laptop to access some contents about lesbian relationships as I was battling with [my computer] at the time. A day after, my company’s IT staff installed some new software on the computer and found the history of my search. He alerted my boss and, in the evening, I received a text from him asking me about it and with instruction to see him”

In response to the issue, the counselor acknowledged that the situation was quite dicey, while also stressing that someone browsing queer-related contents doesn’t make them gay.

After carefully exploring various options with Vivian, the counselor stated that if she was still interested in maintaining her position with the company, it could cost her to lie and deny all accusations that she was a lesbian while noting that it was still her decision to make at the end of the day.

Dorothy, a 24-year-old intersex trans woman, said she is now homeless since her gender identity was exposed by an obsessed neighbor.

In a message to a counselor she wrote:

“I am in a mess. I need help. A neighbor who is always monitoring me barged into my room after I finished bathing and saw me naked. He quickly alerted the neighbors. I was dragged out and beaten. I have now been asked by my landlord to leave the premises”

While responding to the issue, the counselor sympathized with her situation. They had several helpful conversations, after which Dorothy was referred to a trans organization that is now providing further assistance. 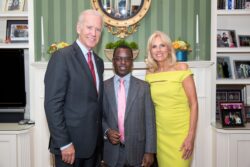 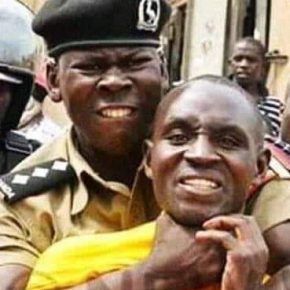