After a lesbian love affair in Cameroon turned fatal, police are investigating whether the killer was the dead woman’s lover or an angry brother. 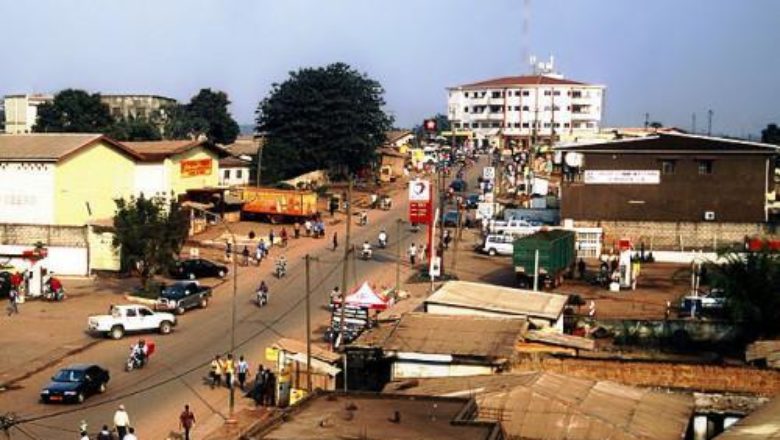 The drama unfolded on July 30 in the city of Bertoua in eastern  Cameroon when two young lesbians met in private at a family home.

The women, identified here by the pseudonyms Jopa and Hifa, had been together romantically for quite a while without any disruptions.

They met on July 30 in Hifa’s room where she lived with her family.

Observers from the LGBT advocacy group 2HRC say they have been told two versions of what happened next.

In one version, Hifa’s older brother surprised the couple while they were having sex. Outraged, he beat Jopa to death.

In a second version, Hifa and Jopa got into a heated argument that ended with Hifa killing Jopa.

The death was reported to Bertoua police, who went to the family home and arrested Hifa. She currently remains in police custody.

Police are now conducting an investigation to learn who killed Jopa. 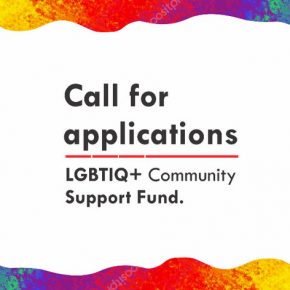