As the world struggles against the new coronavirus, “everyone has the right to life-saving interventions,” UN experts proclaim. Advocates are working hard to make sure that LGBTQ people are included in protections against Covid-19 rather than being shoved aside once again.

The announcement came at a time when more than 120 Pride celebrations have been cancelled.

Among them was the first-ever Pride celebration in the history of the Cook Islands, which had been planned for today (March 27).   Pride Cook Islands spokesperson Karla Eggleton said the government had made a “request of reducing events and group gatherings of more than 50 people”. The Te Tiare association decided to put the event on hold indefinitely:

Internationally, Pride organizers have started working together to see what they can do support far-flung Pride celebrations.

In the Middle East, LGBT groups are stepping up online and phone support for people trapped in abusive homes or struggling with isolation during mandated shutdowns. (See the article “Coronavirus lockdown exposes LGBT+ people to family abuse in Middle East” from Reuters/Openly.)

In Botswana, where the government is struggling to find money to combat the virus, the LGBTQ rights group LEGABIBO urged the government to abandon its appeal of the 2019 ruling that decriminalised consensual same-sex relations, and to focus resources on combatting the spread of Covid-19 instead. (See the Botswana Gazette’s article, “Gov’t too broke to fight covid-19”.)

This article includes information from the latest edition of ILGA’s news briefs, published under the heading LGBulleTin. 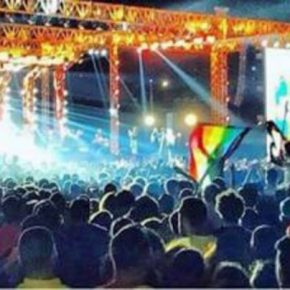 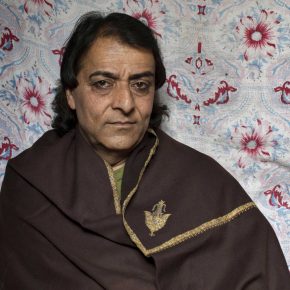