The Anglican Church of Uganda has elected a new archbishop who has not yet made clear whether he will follow in the footsteps of his homophobic predecessor. 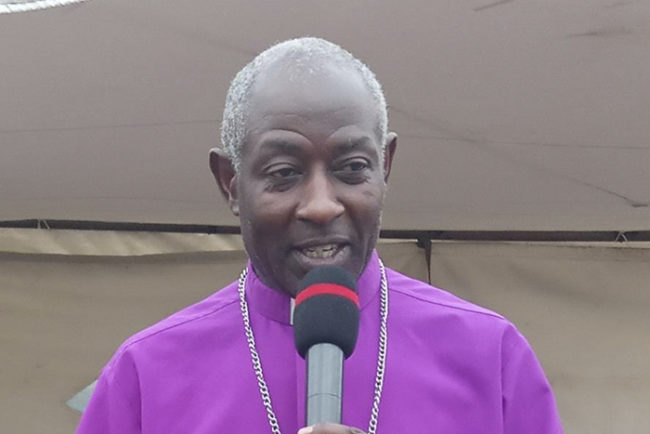 Archbishop-elect Stephen Samuel Kaziimba of the Church of Uganda.

The House of Bishops of the Church of Uganda yesterday elected the Rt. Rev. Dr. Stephen Samuel Kaziimba as the new archbishop who will replace the homophobic Most Rev. Stanley Ntagali.

Kaziimba, currently the bishop of Mityana Diocese, about one hour’s drive from Uganda’s capital city of Kampala, becomes the 9th archbishop since its establishment by the British Church Missionary Society in 1877. He is to be enthroned on March 1, 2020.

In a press statement issued yesterday in Kampala, the Rt. Rev. Edison Irigei, the dean of the Church of Uganda, announced the result of the election held during a church meeting at St. Paul’s Cathedral, Namirembe, in Kampala.

Kazimba is also the chairperson of the Inter-Religious Council of Uganda’s HIV/ AIDS Committee. IRCU has on several occasions been accused of discrimination against members of the Ugandan LGBT community.

In addition to the Church of Uganda, members of the IRCU include the Roman Catholic Church (RCC), the Uganda Orthodox Church (UOC), the Uganda Muslim Supreme Council (UMSC), the Seventh-day Adventist Uganda Union (SDAUU), Born Again Faith in Uganda (BAF) and the National Alliance of Pentecostal and Evangelical Churches in Uganda (NAPECU). IRCU works with other religious organizations, namely the Spiritual Assembly of the Baha’i, the Methodist and Lutheran Churches.

LGBT activists have in the past had a difficult relationship with the IRCU because of hateful language by its faith leaders, stopping LGBT from accessing health care and denying them a bill of rights. Most of the health facilities in Uganda, including those in hard-to-reach areas, are owned by faith-based institutions that are members of the IRCU.

As the leader of Uganda’s second-most-important religious institution after the Catholic Church, Kazimba will have a role in implementing The Church of the Province of Uganda provincial strategic plan (2016-2025). The plan, among other things seeks to do away with “sexual immorality and sexual perversion” in the country.

The new archbishop has on several official occasions tried avoiding open public criticism of homosexuals in the country, instead focusing on hard work to improve household income in society. It is not known whether he avoided this to receive more foreign funding for IRCU’s health work or whether he is a liberal-minded person, disagreeing with both of his conservative homophobic predecessors, Bishops Ntagali and Henry Luke Orombi.

Kazimba sees the HIV/AIDS scourge as a behavior issue. He champions the government’s ABC program for fighting AIDS (Abstinence, Be Faithful and Condom use if you must).

In his official Easter message of 2014, he urged the public to change their behavior to avoid catching HIV/AIDS.

The IRCU was affected in 2014 when the U.S. government cut funding to Uganda for passing the Anti Homosexuality Act that was later annulled by the constitutional court. IRCU was in the midst of that controversy because of its open and official policy of discrimination against homosexuals in Uganda.

According to the White House’s website, the United States discontinued $2.4 million in funding for the community policing program of the Uganda Police Force. That cutback was in response to the Uganda Police Force’s 2014 raid on the Makerere University Walter Reed Project, a U.S.-funded public health program. The Uganda Police who raided the AIDS research center believed that the researchers’ quest for understanding of the HIV epidemic was actually encouraging illegal homosexuality practices.

The Church of Uganda remains an influential stakeholder in the management of Ugandan affairs.

The outgoing archbishop, Stanley Ntagali, has been an extremely conservative leader in handling of church affairs. Several government and church leaders praised him for his anti-gay stance during a gathering yesterday to honor Ntagali for his years as archbishop.

The State Minister for Finance in-charge of Planning, Mr David Bahati, who spoke on behalf of the National Resistance Movement party, said the fact that Archbishop Ntagali opposed homosexuality in Uganda, saved Christians from ungodly acts that contradict the Bible teachings.

“I want to thank Archbishop Ntagali for supporting us from the time we drafted and tabled a Bill opposing homosexuality. We thank him for keeping the Church of Uganda Christians united on biblical principles. We are so grateful that he is retiring when the Christians are still united against such bad practices,” he said.

Under Ntagali’s leadership, the Church of Uganda in 2016 boycotted a top Anglican Communion summit in the Zambian capital Lusaka over failure by the top church leadership in Canterbury, England, to disassociate itself from sympathy to homosexuality, including failure to cut ties with churches that do not publicly condemn same-sex marriage.

It remains to be seen whether, unlike Ntagali, Kaziimba shall be a more liberal and progressive archbishop. 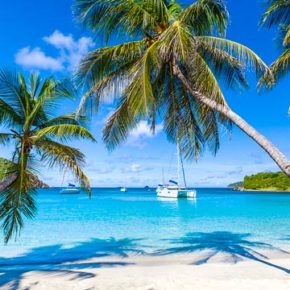