As those figures keep rising, a more important figure is one that’s slowly falling: The number of nations with anti-gay laws has dropped from about 76 in 2012,

when this blog was named and launched, to about 73 nations today.

We look forward to the day when the toll of homophobia is reduced to zero and there’s nothing left for this blog to write about.

These lists are some of the blog’s most popular articles: 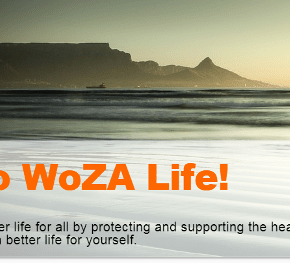