The prime minister of Singapore announced today that he has changed his position on consensual sex between men and would orchestra the repeal of Section 377A, an unenforced British colonial-era law that, on paper, calls for prison sentences for same-sex intimacy.

The decision, announced … on national TV, comes after years of fierce debate.

LGBT activists in Singapore have hailed the move as “a win for humanity”.

The city-state is known for its conservative values, but in recent years an increasing number of people have called for the colonial-era 377A law to be abolished.

Singapore is the latest place in Asia to move on LGBT rights, after India, Taiwan and Thailand.

The government’s previous stance was to keep 377A — which bans sex between men — but it also promised not to enforce the law in an effort to appease both sides.

In a joint statement, local LGBT rights groups expressed relief at Lee’s announcement, but called for acceptance of marriage equality:

“For everyone who has experienced the kinds of bullying, rejection and harassment enabled by this law, repeal finally enables us to begin the process of healing. For those that long for a more equal and inclusive Singapore, repeal signifies that change is indeed possible.”

“We are grateful that the Singapore government will repeal Section 377A through Parliament. This means a lot to the LGBT community. Decriminalisation will not only improve the lives of LGBT people and their families, but will bring other obvious benefits to business, trade and Singapore’s international reputation, making this announcement welcome on many fronts. We eagerly look forward to constructive debate in Parliament in the coming months.”

“Section 377A is both archaic and discriminatory. Because of this announcement, gay men can look forward to no longer being presumed criminals, and Singapore has decisively moved past persecuting people on the basis of their sexual orientation.

“This decision is incredibly significant not only for Singapore but for its wider signalling effect across Asia and the world, where millions of people are still criminalised based on their sexual orientation or gender identity. The tide continues to turn decisively against countries that maintain these stigmatising laws.”

In February, Singapore’s highest court ruled that 377A did not breach any constitutional rights because it was not being enforced.

An alliance of more than 80 churches expressed their disapproval of the Singapore government’s new position.

On this site, previous coverage of Singapore court action related to Section 377A has included: 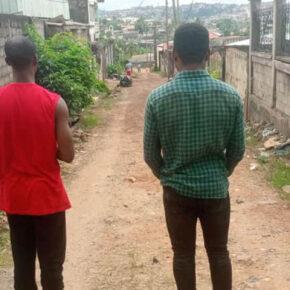 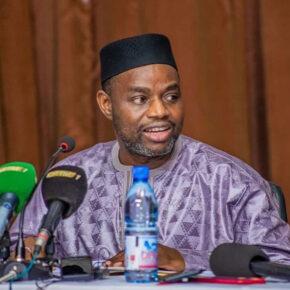