India is close to the appointment of its first openly gay judge.

On Nov. 11, the Supreme Court Collegium, a judicial body that recommends candidates for top court positions, endorsed Kirpal for the Delhi High Court.

That recommendation comes nearly three years after it was first considered. A decision on Kirpal’s candidacy had been deferred at least four times since 2018 — a delay that was widely perceived in legal circles to be due to his sexual orientation, according to the Indian Express.

Kirpal was counsel for two petitioners in the 2018 case that decriminalized homosexuality in India.

Some Indian officials have opposed Kirpal’s candidacy, claiming that he has a conflict of interest because Kirpal’s long-time partner is European and Kirpal works with the Swiss embassy.

“The fact that my partner of 20 years is a person of foreign origin is a security risk is such a specious reason that it leaves one to believe that it is not the whole truth. That is why I believe my sexuality is the reason why my candidature has not been considered for elevation as a judge,” Kirpal said in an interview in April.

This news item is based on the Indian Express article, “Milestone for gay rights: SC Collegium picks Saurabh Kirpal for Delhi High Court”. 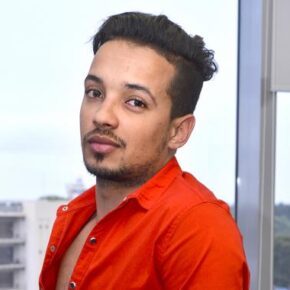 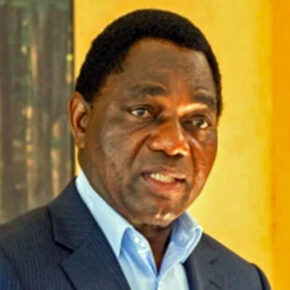