Family of bisexual man pressures him to marry a woman

Ikenna, a 33-year-old bisexual man, is deeply confused as his family is pressuring him to marry a woman.

In his support request, he wrote:

“My head is spinning right now. My family is threatening to cut me off completely simply because I am refusing to marry now. The worst part of everything is that they are even suggesting who I should marry. I am currently in a relationship with a wonderful man that I don’t want to lose. What do I do?”

In a response to Ikenna’s request, the counselor acknowledged that he was in a difficult situation indeed, however stated that it was entirely his decision to make, but understood that it would be a very difficult one given what was at stake.

The counselor also stated that, for the sake of his mental health, his happiness was the most important thing that should be prioritized when making a life-changing decision, such as whether to get married.

Ikenna is still in counseling trying to find ways to come up with a better way to deal with the situation. 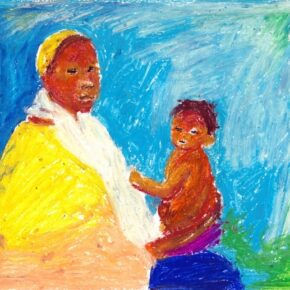